The richest square mile in the world (200 years ago) 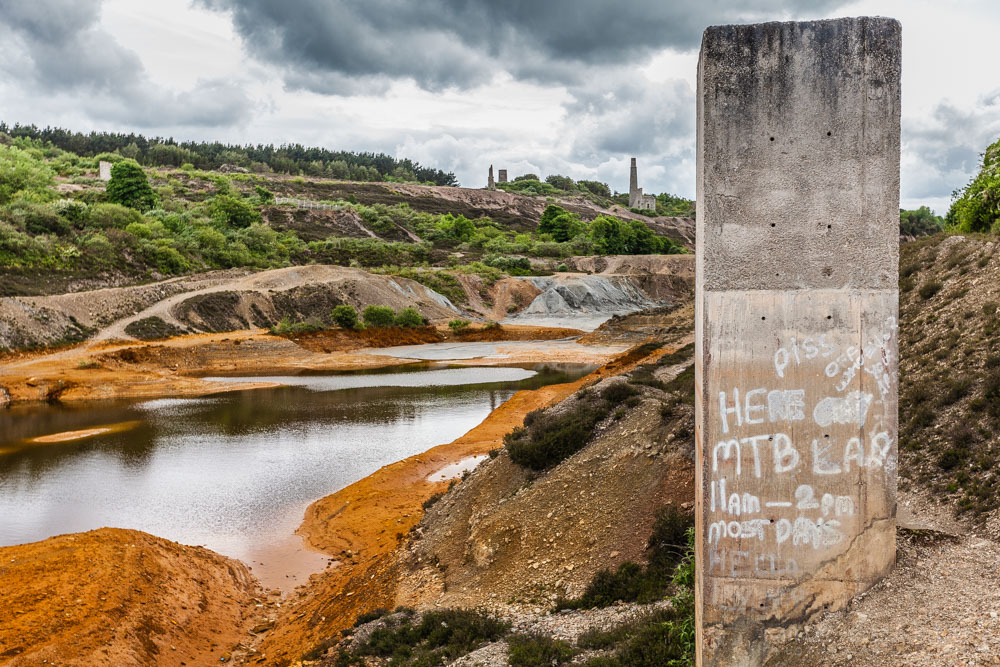 Cornwall is so much more than beaches, bucket and spades. In the 18th and 19th centuries, its mining industry produced the metals and minerals which fuelled the industrial revolution, and the remains of the industry are fascinating and easily accessible.

I recently had a bike round the disused mines in the Carnon and Poldice valleys and made a little photo essay of what I saw. Cornwall is commonly known for its tin mines, but in the early 19th century these valleys were home to the biggest copper mines in the world. Between 1815 and 1905 the mines in this area alone, Gwennap Parish, produced almost 135,000 tons of copper ore. That’s almost £1 billion at today’s prices. Astounding, and little wonder they dubbed it “the richest square mile in the world”.

Later, when the copper was exhausted, arsenic was mined, and there are notices around the site warning to not go near the “tailings” or lakes and ponds which hold the contaminated water for the old mines, one of which was only closed down in 1991. Curiosity got the got the better of me though, and I couldn’t stop myself from having a look at the bright orange spoil and tar-brown lake.

I encourage anyone to rent a bike at Bissoe and take a ride round these sites and try and imagine the scene 170 years ago: it must have hellish: steam pumps puffing day and night and thousands of men, women and children, some as young as 8, toiling above and below ground. A huge contrast to today’s serene scene. 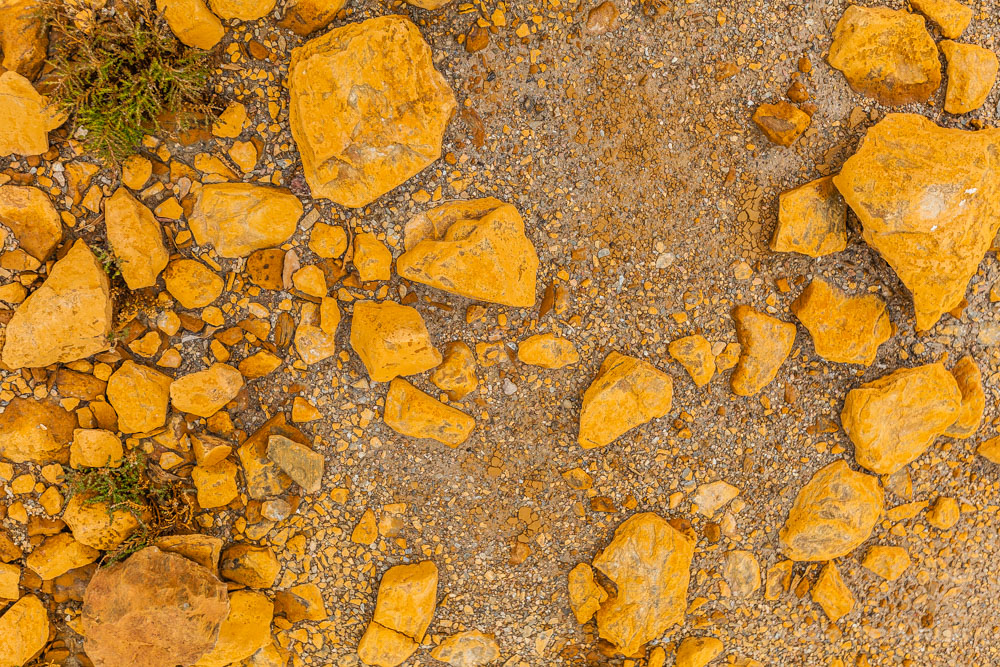 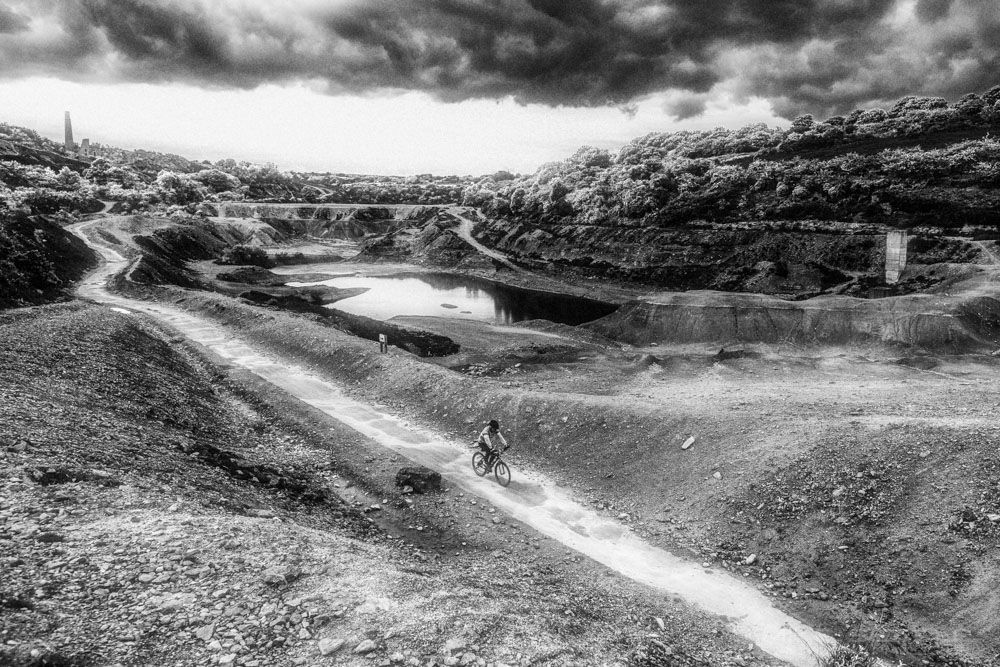 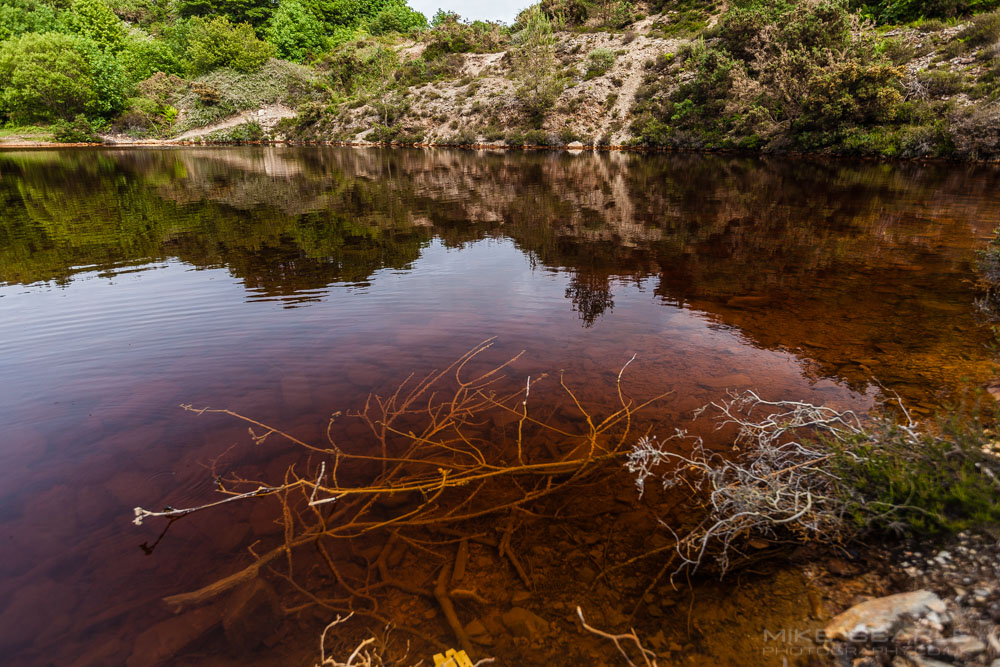 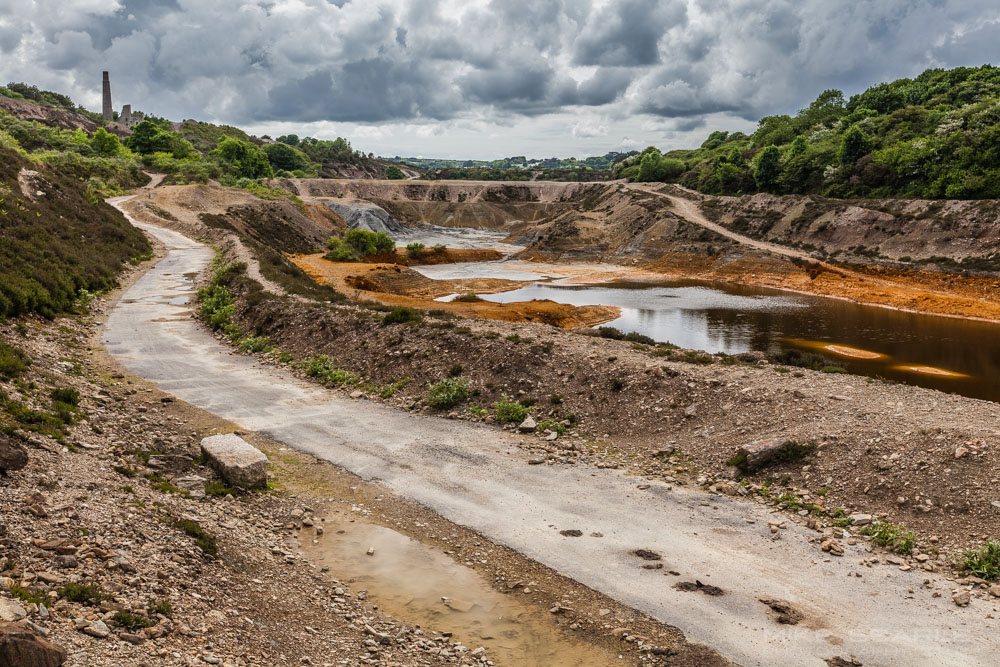 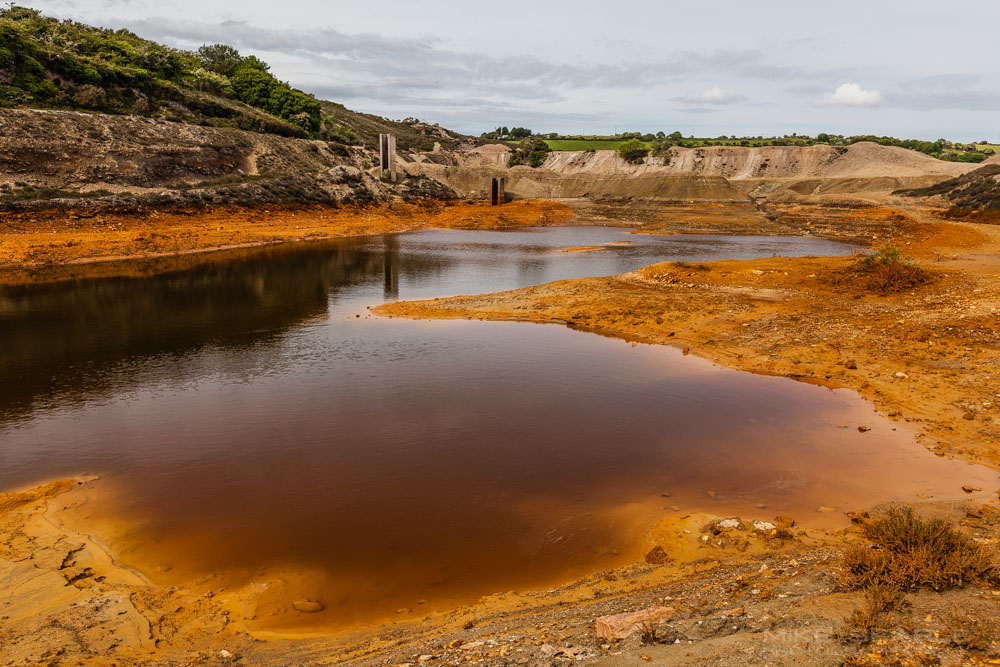 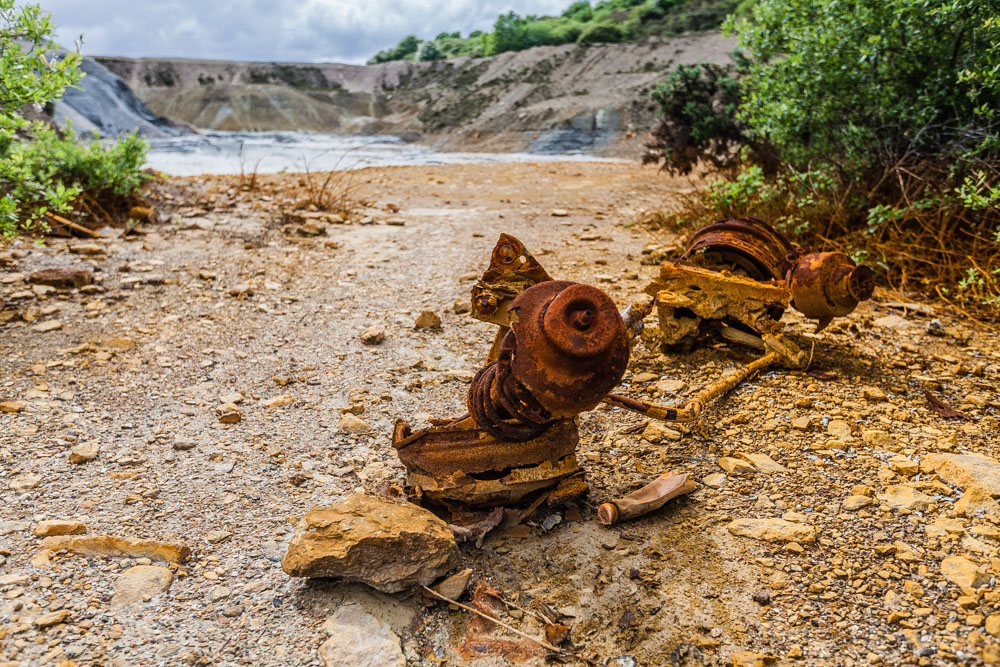 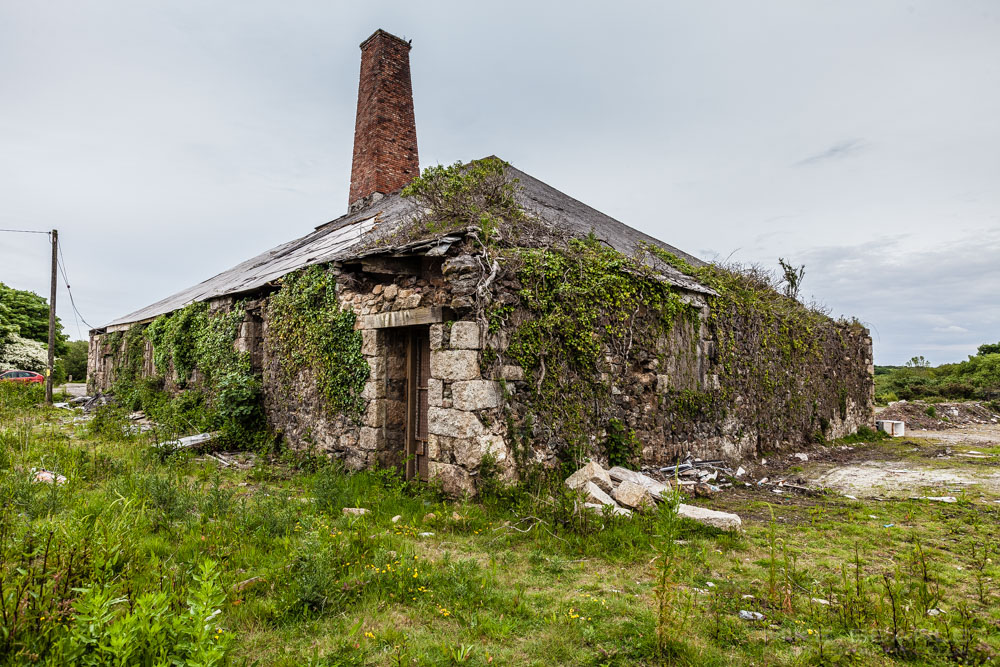