The Battle of Waterloo: my dream photo shoot

Jayne, the amiable curator at The Royal Cornwall Museum, placed the display of medals on the table in front of my camera. I gulped. This was easily the most valuable item I had photographed: a tray of medals, decorations and a chain of office all belonging to a Sir Richard Hussey Vivian, a distinguished Cornishman who served at the Battle of Waterloo.

The medals are on display at the exhibition The Campaign Trail: Sir Hussey Vivian from Waterloo to Westminster at The Royal Cornwall Museum in Truro. There was a Battle of Waterloo medal, the Order of the Bath and several other gongs which were bestowed upon the esteemed Cornish gentleman during his illustrious career.

His fame was secured after successfully leading a brigade of hussars at the Battle of Waterloo. Riding with his right arm in a sling, he led his brigade in the dying embers of the bloody battle, charging the retreating French forces to help secure victory.

Having been mentioned in dispatches, decorated and thanked by Parliament, Vivian then served as MP for Truro in 1820s and 30s and by all accounts had a social conscience, looking after the welfare of miners and farm workers in the county. According to a recent article in The Times, he may even have been the inspiration for Ross Poldark.

I have always loved museums and as a youngster I was fascinated by the Napoleonic era. My brother and I collected a small army of lead toy soldiers and spent hours painting them and doing battle on the dining table, so this was my dream job.

My first task on the day of the shoot was to photograph a French board game which had been made around 150 years ago based on Napoleon’s campaigns and battles (all except Waterloo). I honestly got tingles down my spine as looked at the beautifully engraved illustrations through my viewfinder.

Then there was a beautiful porcelain bowl which belonged to Napoleon, so fine that it was translucent, the Napoleonic “N” still shining in gold. Beautiful in its own brutal, simple way was the cavalry sabre. It looked like it was still pretty sharp too. It was such a privilege and hugely exciting to be so close to these items.

The exhibition opens on June 18, the 200th anniversary of Waterloo, and runs until January 2, 2016. Royal Cornwall Museum. 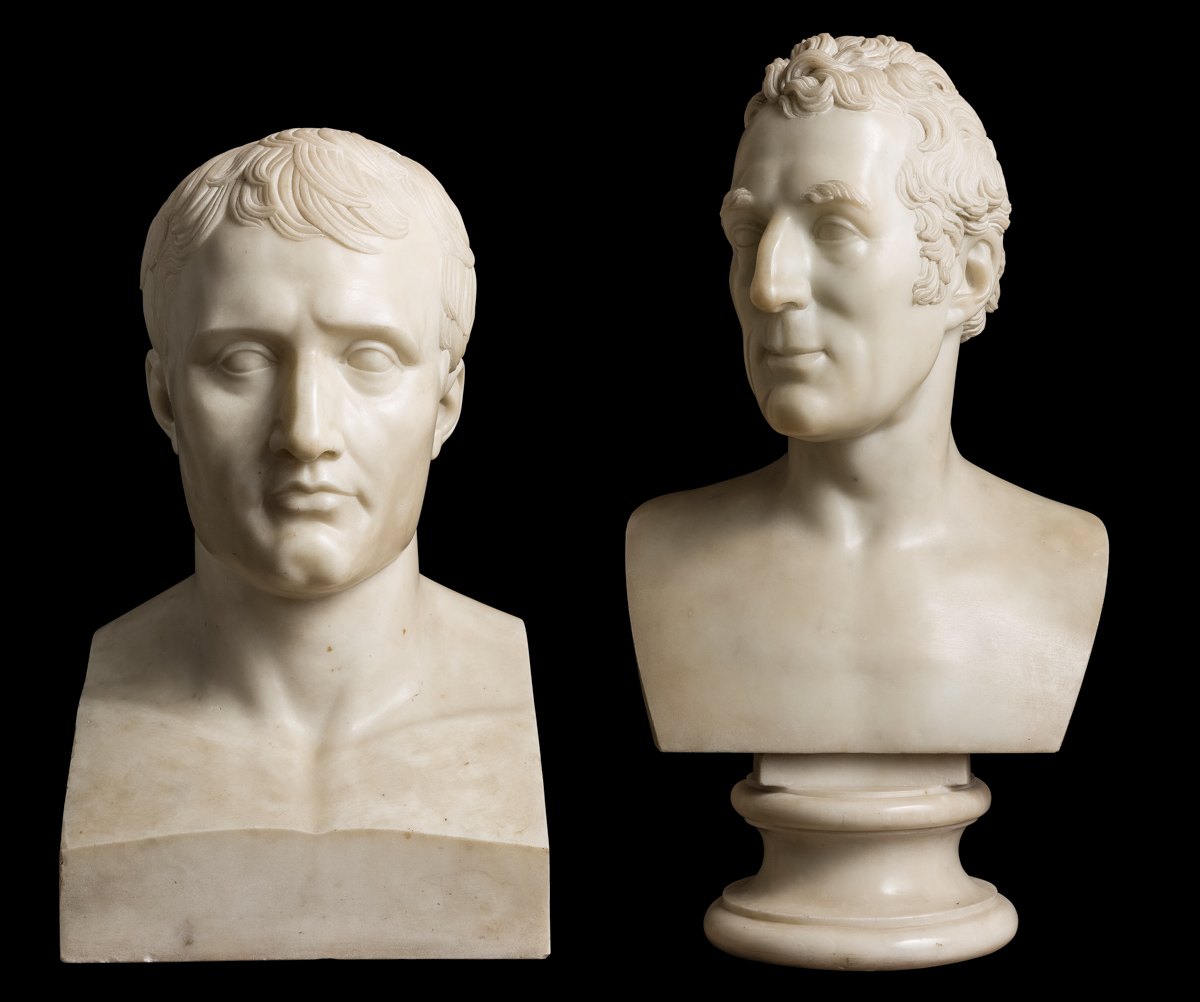 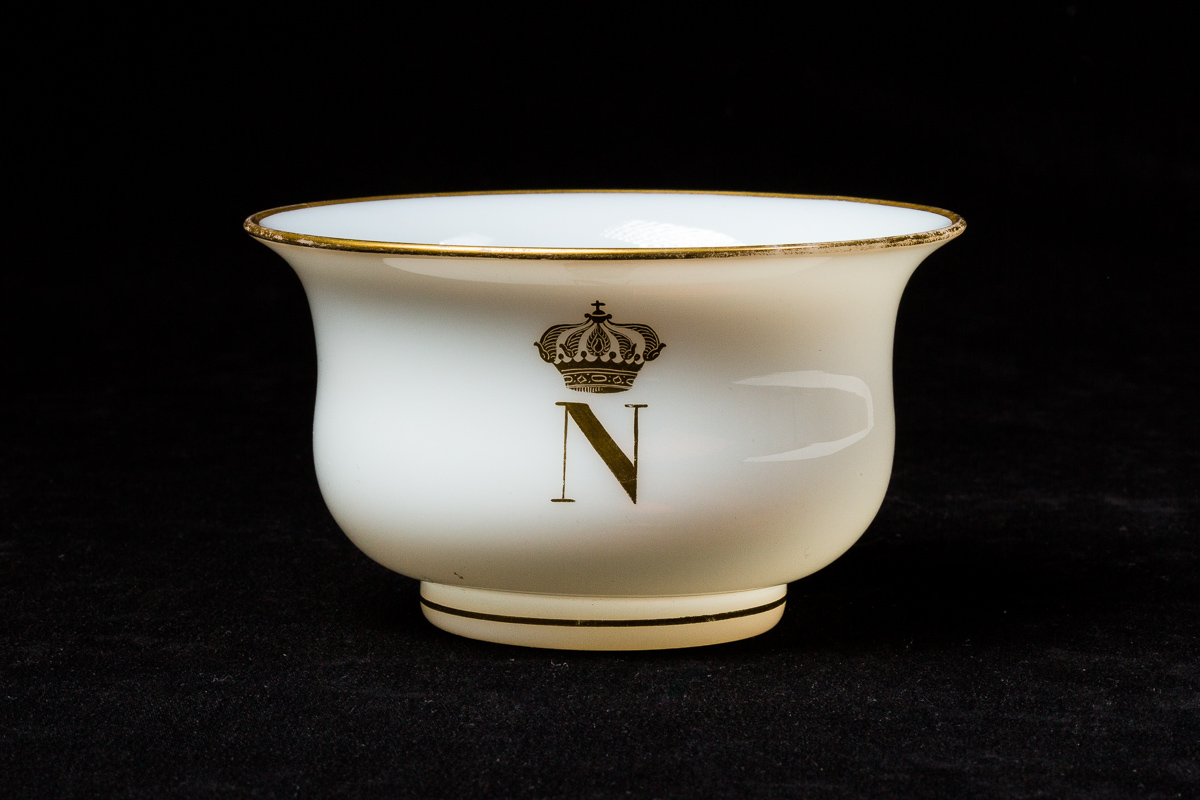 Such fine porcelain, this bowl was almost translucent. 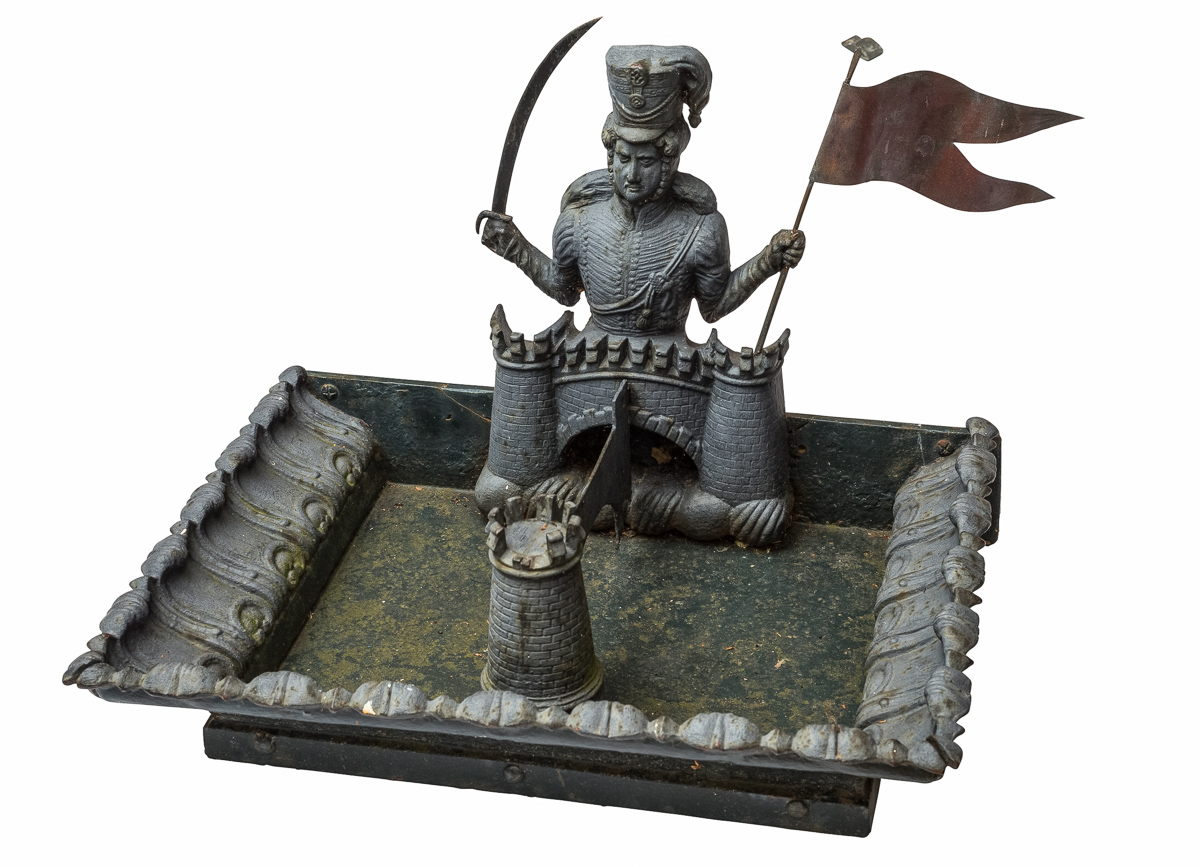