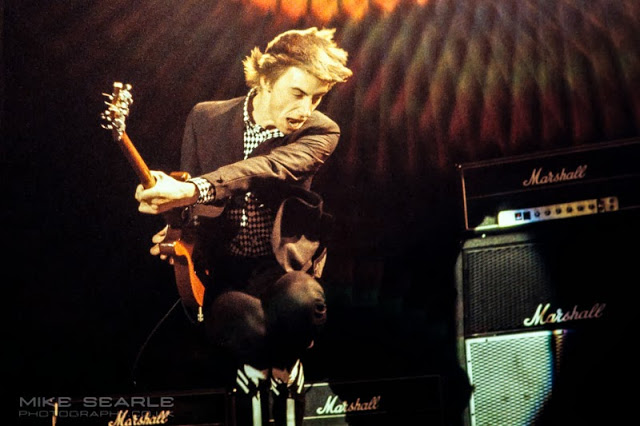 I took these shots at Aylesbury Friars in Buckinghamshire in November 1979 on a Russian made Zenith SLR using Kodak Ektachrome slide film. I was experimenting with a rainbow starburst filter, hence the strange coloured rays emanating from the lights.

In those days of course mobile phones didn’t exist and very few people, if anyone, took photos at gigs, so these are almost certainly the only images existing of this gig or even this tour. It was a fantastic gig. Even the support act were good, The Vapors, who had just a hit with Turning Japanese.

It was an exciting time, punk was breaking down barriers between bands and their fans and I remember walking into the bar and seeing Jam drummer Rick Buckler standing there having a pint before the gig. My mate went over and had a chat with him. Those were the days!

You can order prints of these images over on my shop. 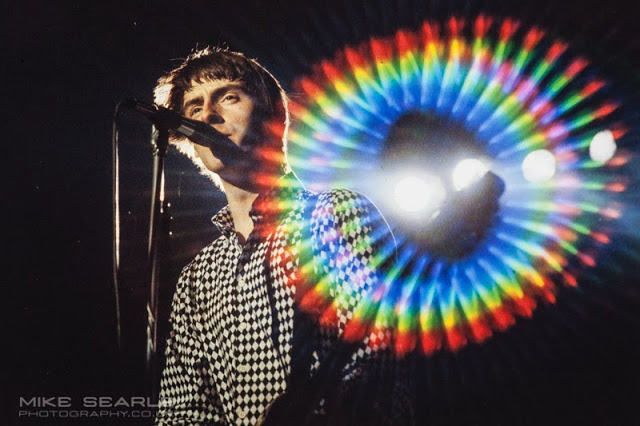 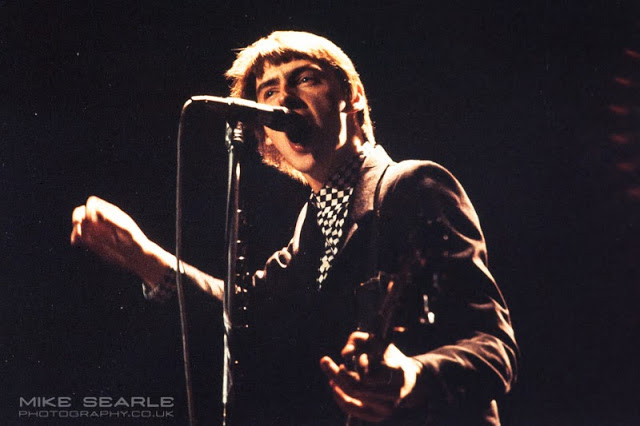 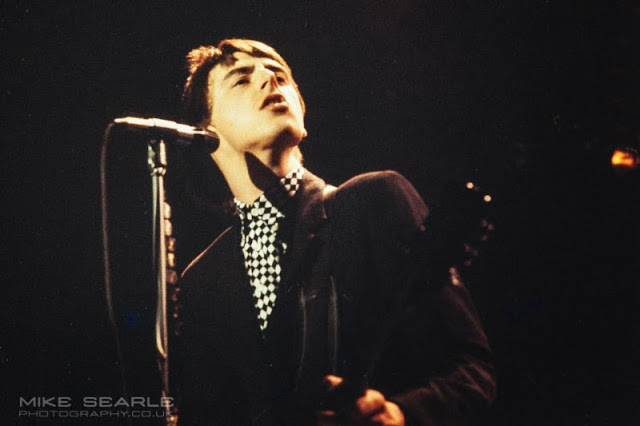 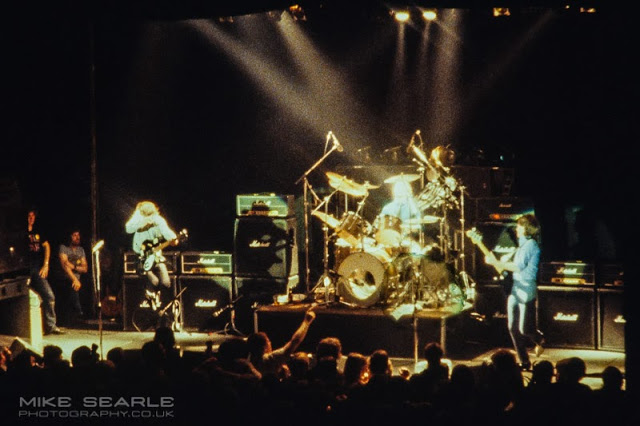 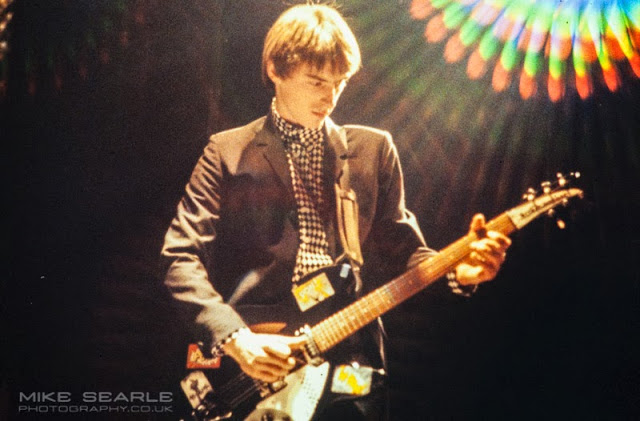 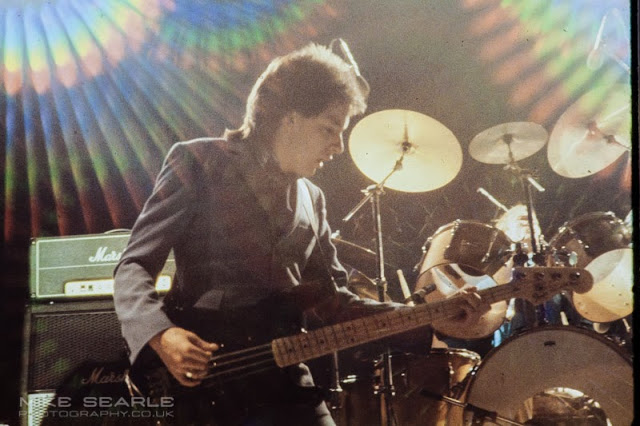 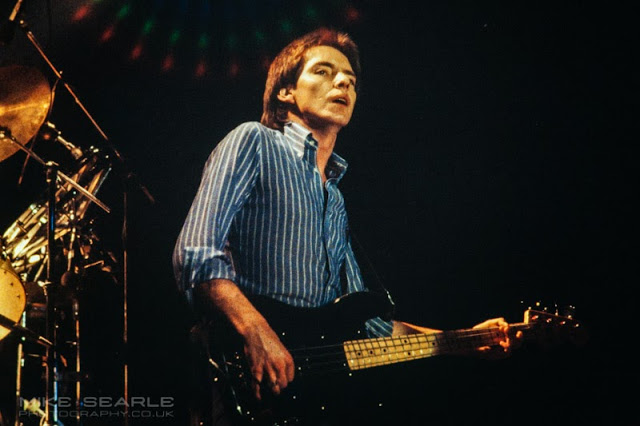 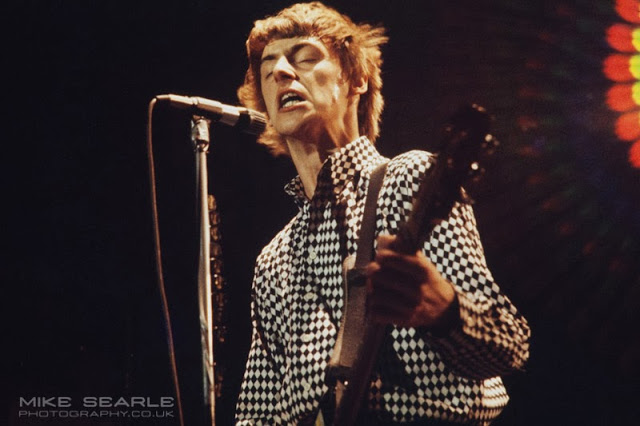