PR Photography: getting results for clients 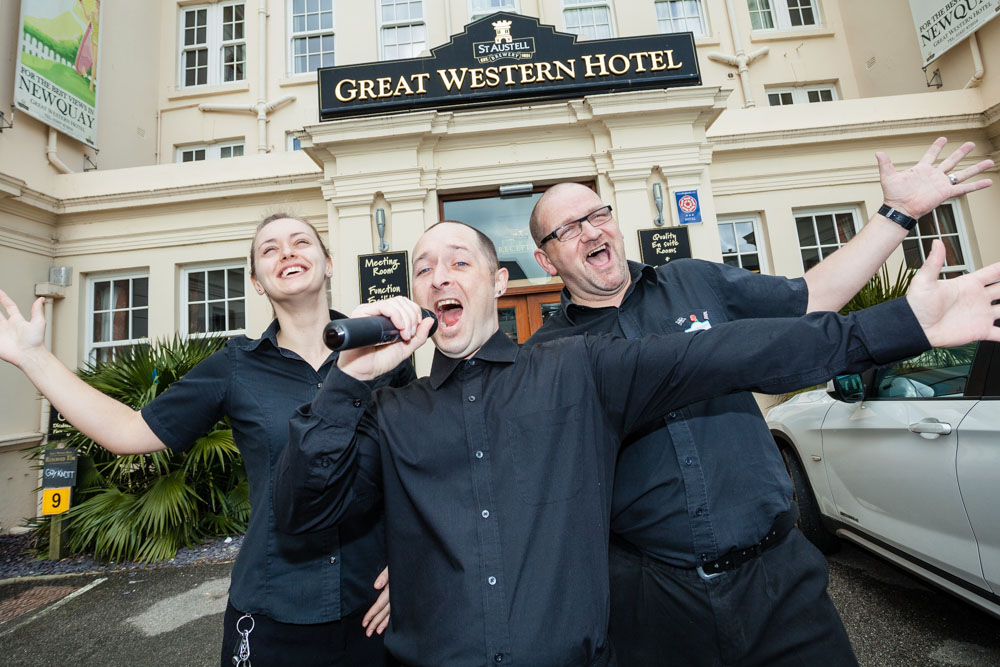 It’s always a great satisfaction to get your work published. I didn’t realise I had two spreads in April’s Coast magazine until I was flicking through it at a friend’s house the other day. It brought back fond memories of foraging with Bedruthan Hotel chef Adam Clark, and I was very happy to have my portrait of Ben Howard in the 20th anniversary issue of Carve.

I have also been doing a lot of work for DCA PR, including their clients St Austell Brewery, Cornwall Care and Oxford Innovations. One of the most fun shoots was to publicise the X-Factor trials being held at the Great Western Hotel in Newquay.

The client asked me to get a fun shot of some of the members of staff singing. It was no mean feat to coax the said staff members to do it! In fact if you had been passing the hotel at the time you may have been puzzled to see a photographer singing diva style to three bemused staff to demonstrate exactly how he wanted it done.

Another shoot for St Austell Brewery produced two shots in the same local paper in separate stories and, along with an image of Davina Whiteoak of Getfruity, meant I had a hat-trick in that week’s paper.

In the immortal words of Alan Partridge “back of the net!” 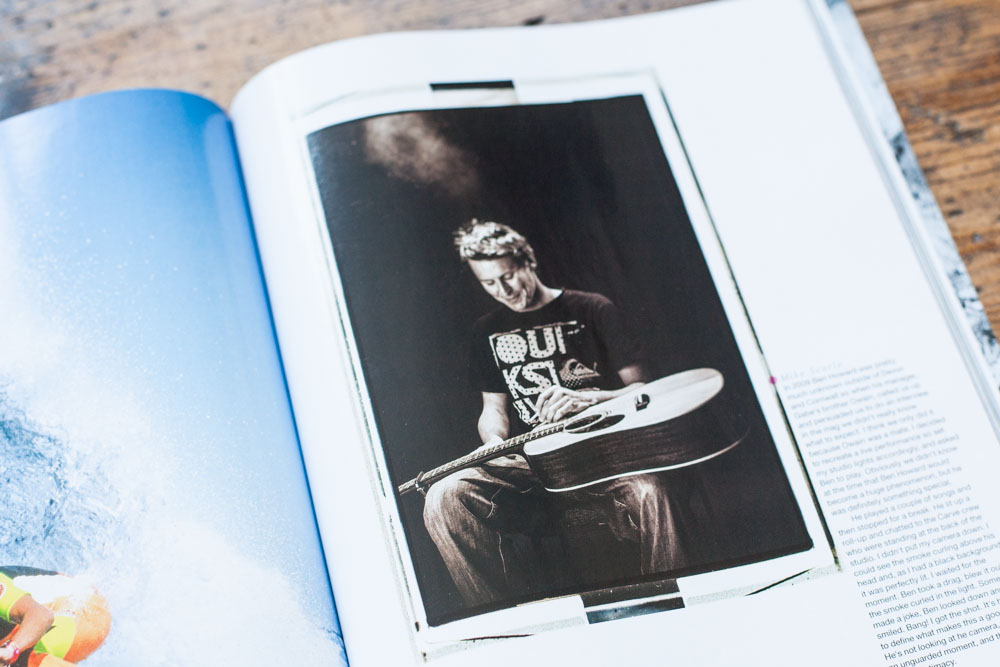 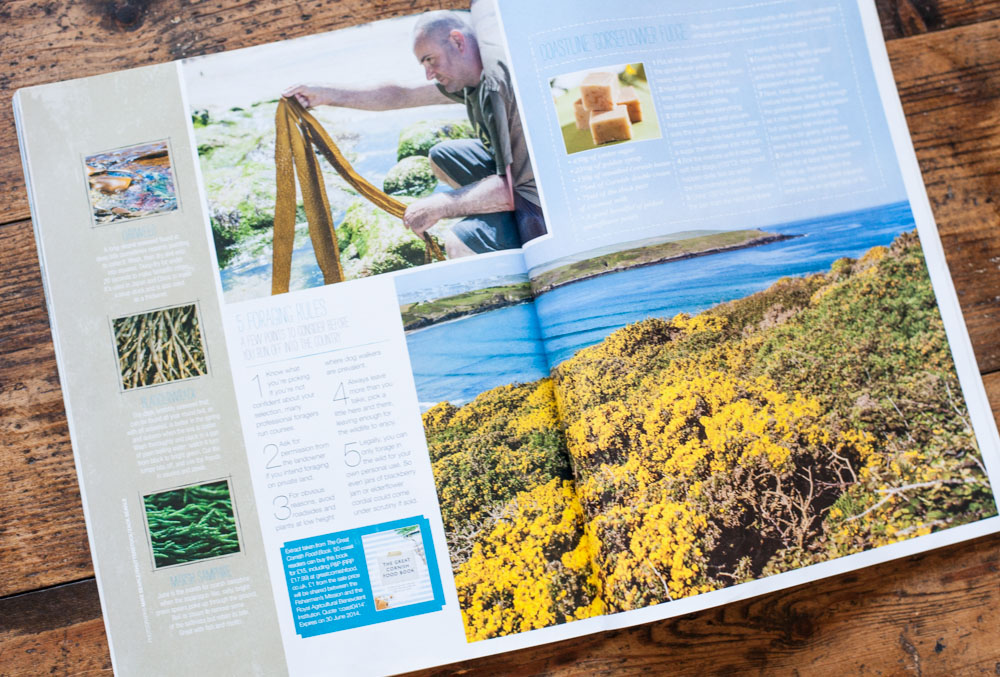 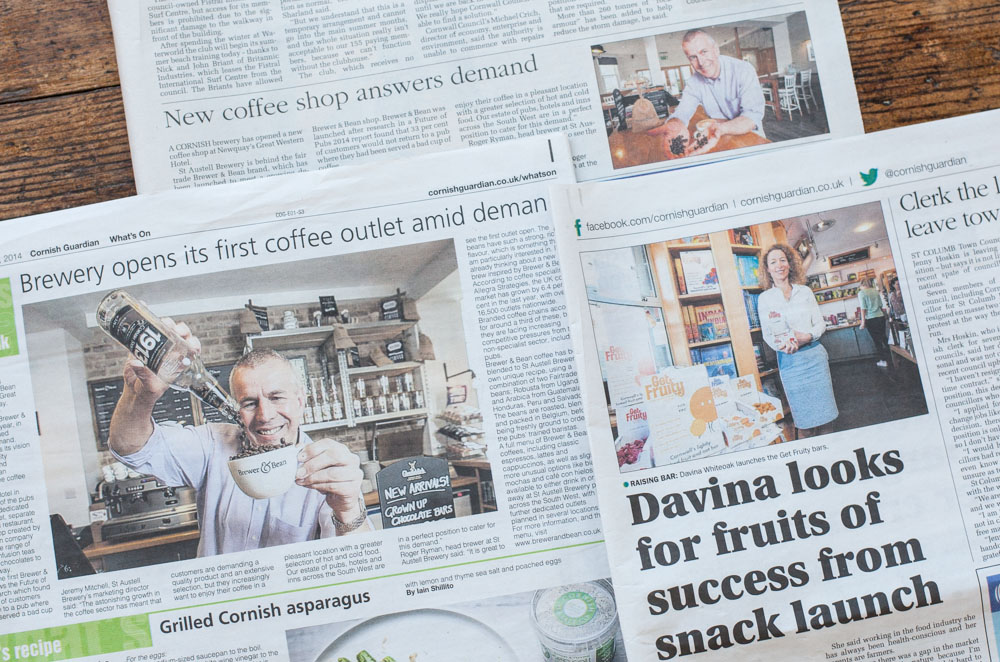