So excited yesterday when I picked this beauty up from the post office. In 1979, when I was an unconfident 17 year-old with a love of photography and music I harboured an ambition to be a rock photographer. I used to go to gigs with my Russian-made Zenith camera (the cheapest SLR you could buy in those days), get to the venue early (usually Aylesbury Friars) and get down the front of the stage.

The Jam were one of my favourite bands, and their live performances were amazing, probably the best live band I’ve ever seen. Paul Weller was a very animated guitarist, and I really wanted to catch him in his signature leap, which I did. I shot a roll of Kodak Ektachrome slide film, which was fairly unusual in those days as most shot in B&W.

I liked my photos but didn’t think they were exceptional so I tucked them away in a drawer, got on with my A-Levels, got a degree, got into the corporate world and a career in London, moved to Cornwall, started a surf mag and recently became a freelance commercial photographer.

I couple of years ago I came across the little box of slides amongst a load of junk in my attic and decided to scan them and put them up on my blog {link}. Then last year a man from Universal Music called me up and asked if they could use them on the cover of limited edition live recording of The Jam from the same tour. “They might have a bit of budget to pay you something.” Fantastic.

So here it is, the limited edition album with all sleeve photos shot by me. It looks and feels amazing, it’s no surprise that vinyl is making a comeback, you just can’t beat experience of opening up a new album.

I’m so proud of my 17 year-old self. He would have been astonished to think that his photos were being used by a major record company. But I wish I could tell him to persevere. It took me another 15 years to use my photography talents and another 20 to make a full time living from it. So I guess the message is find your passion, appreciate your talent, and don’t give up! And thanks 17 year old Mike for earning me a little bit of cash!

You can order prints over on my shop 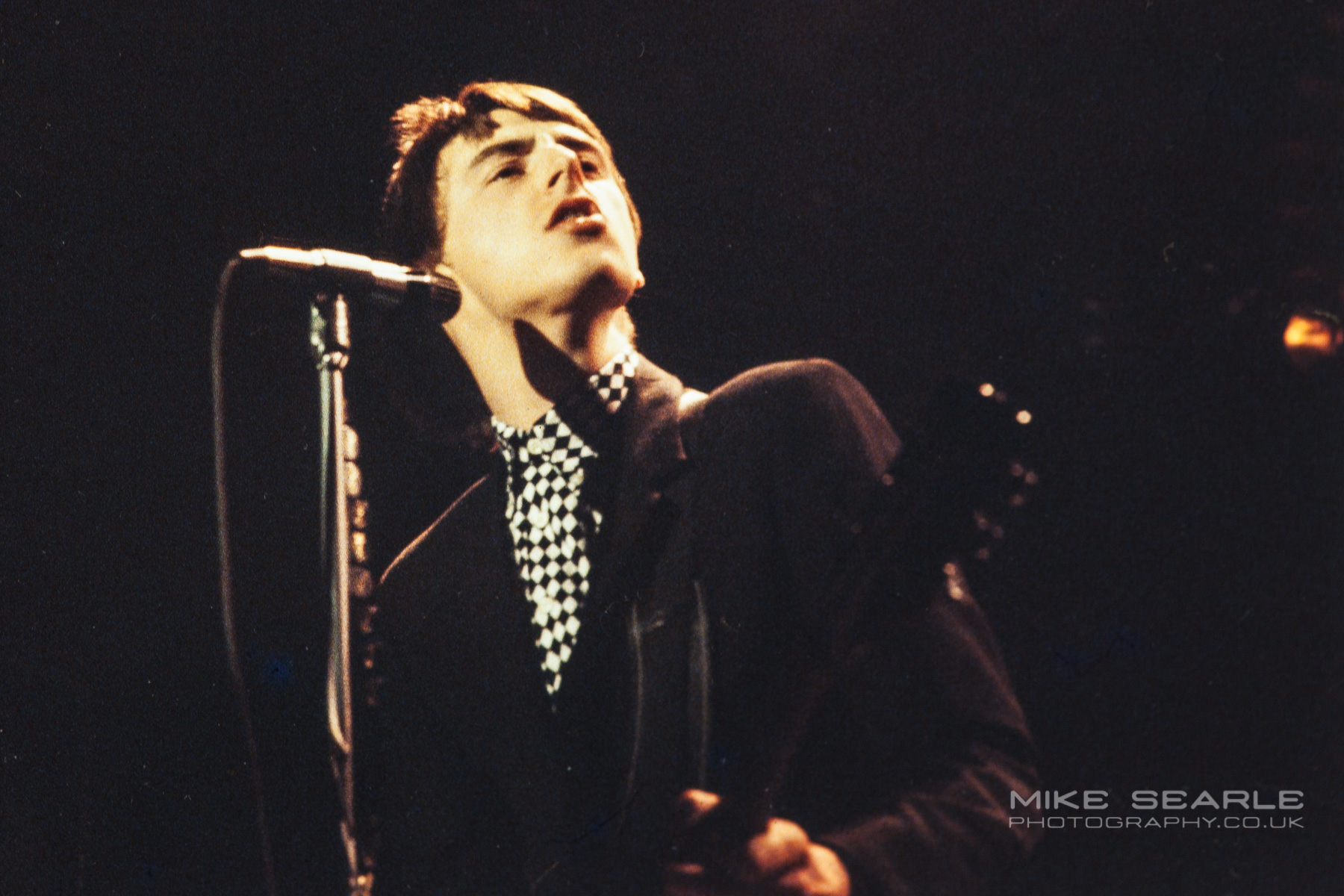 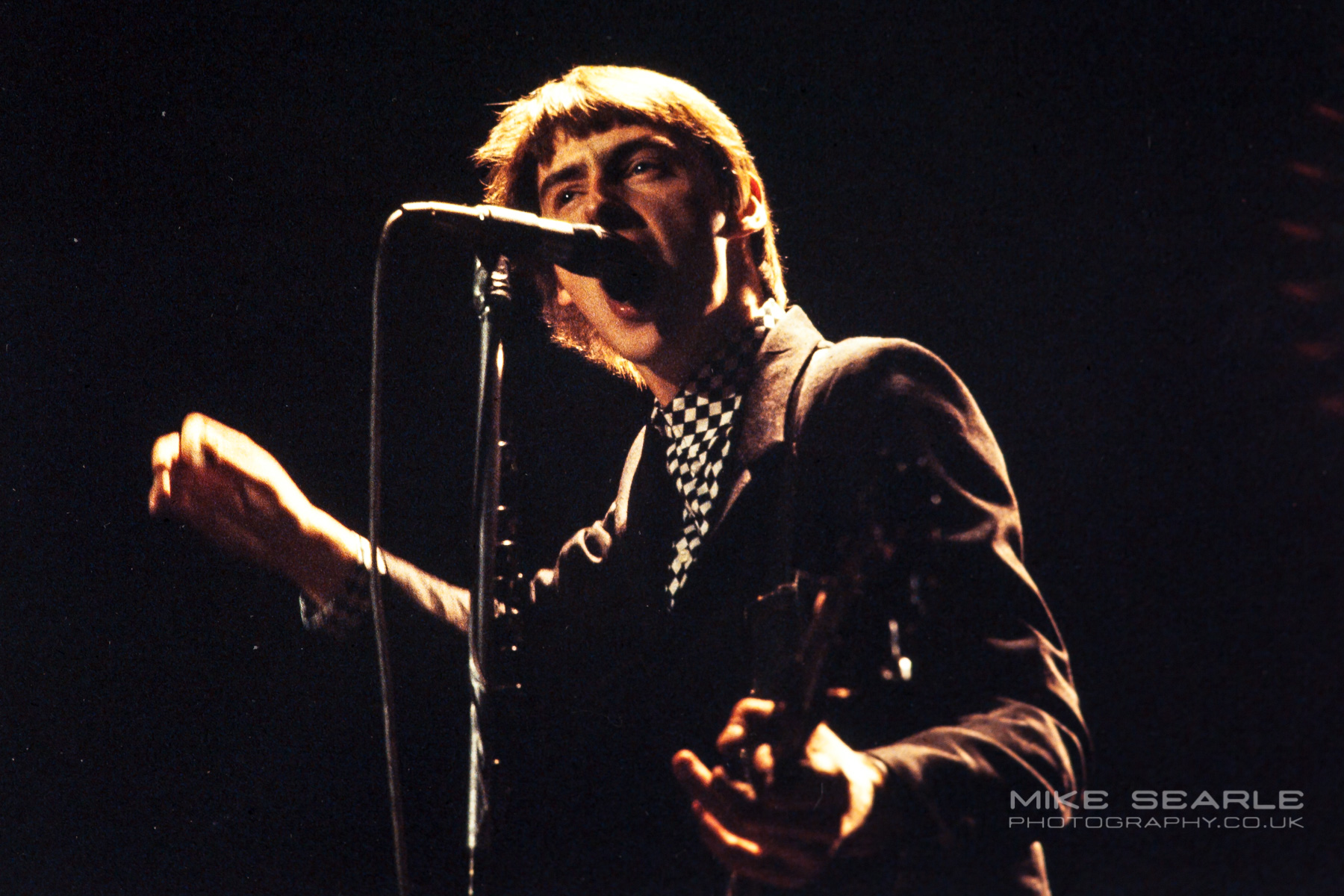 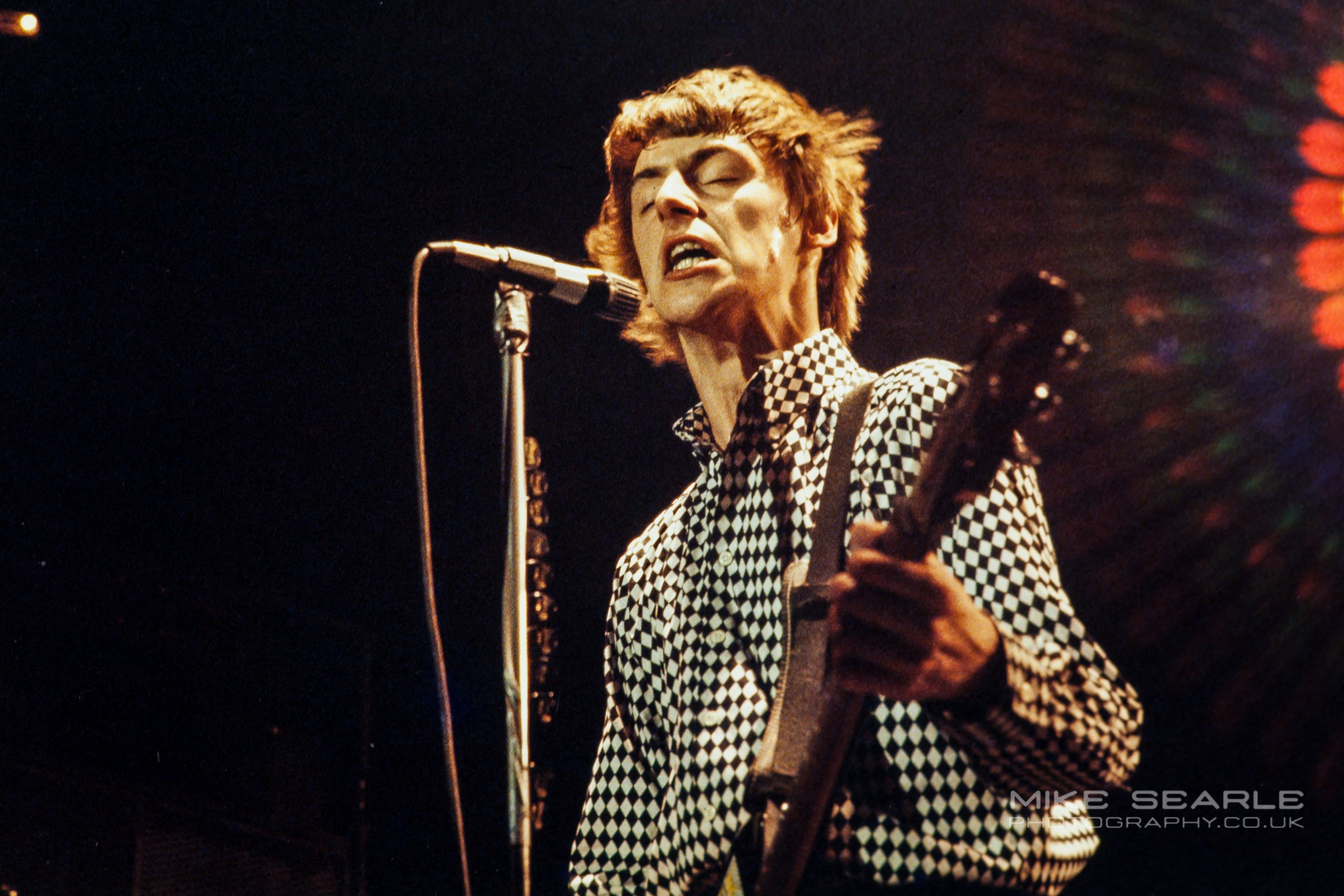 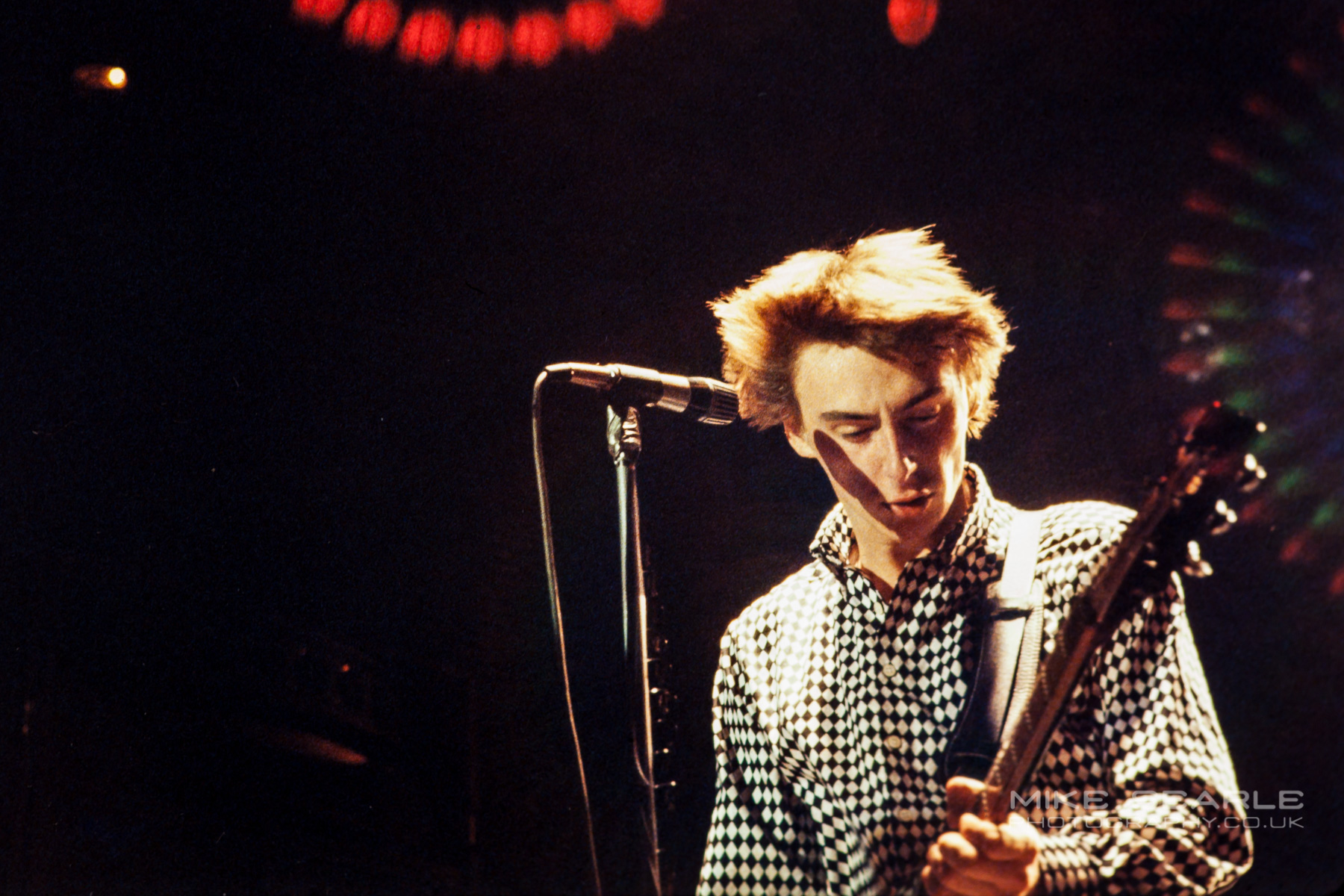 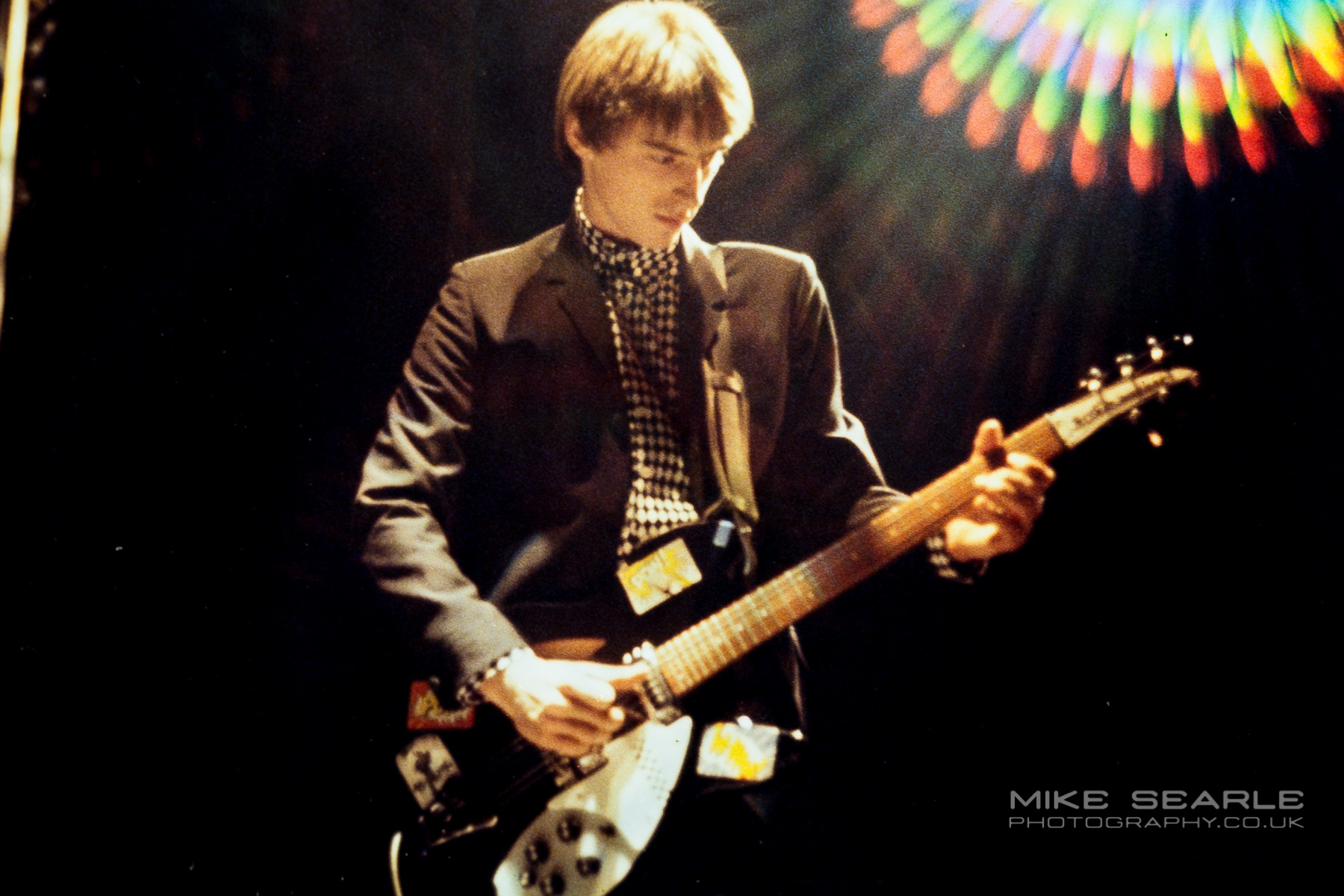 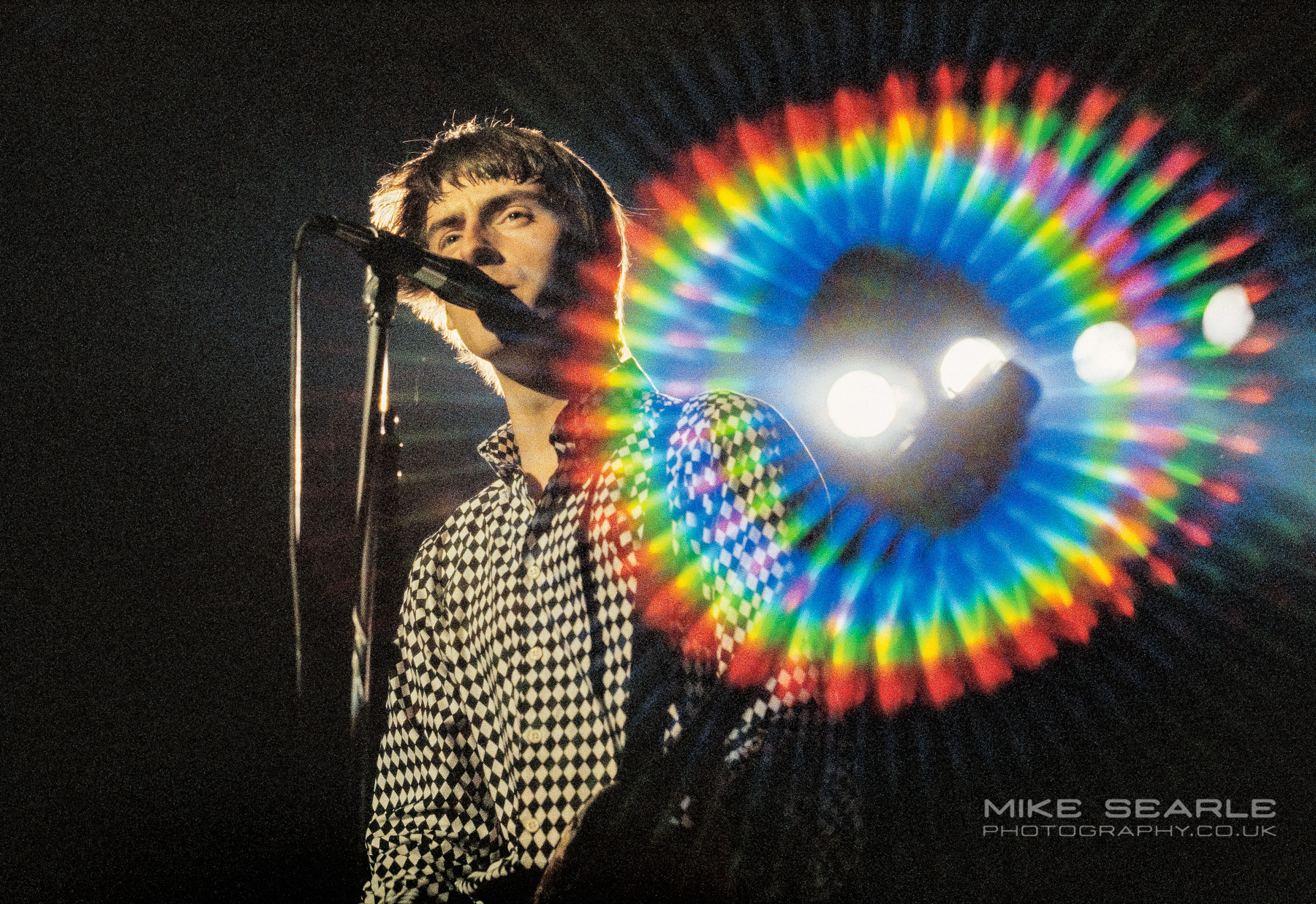 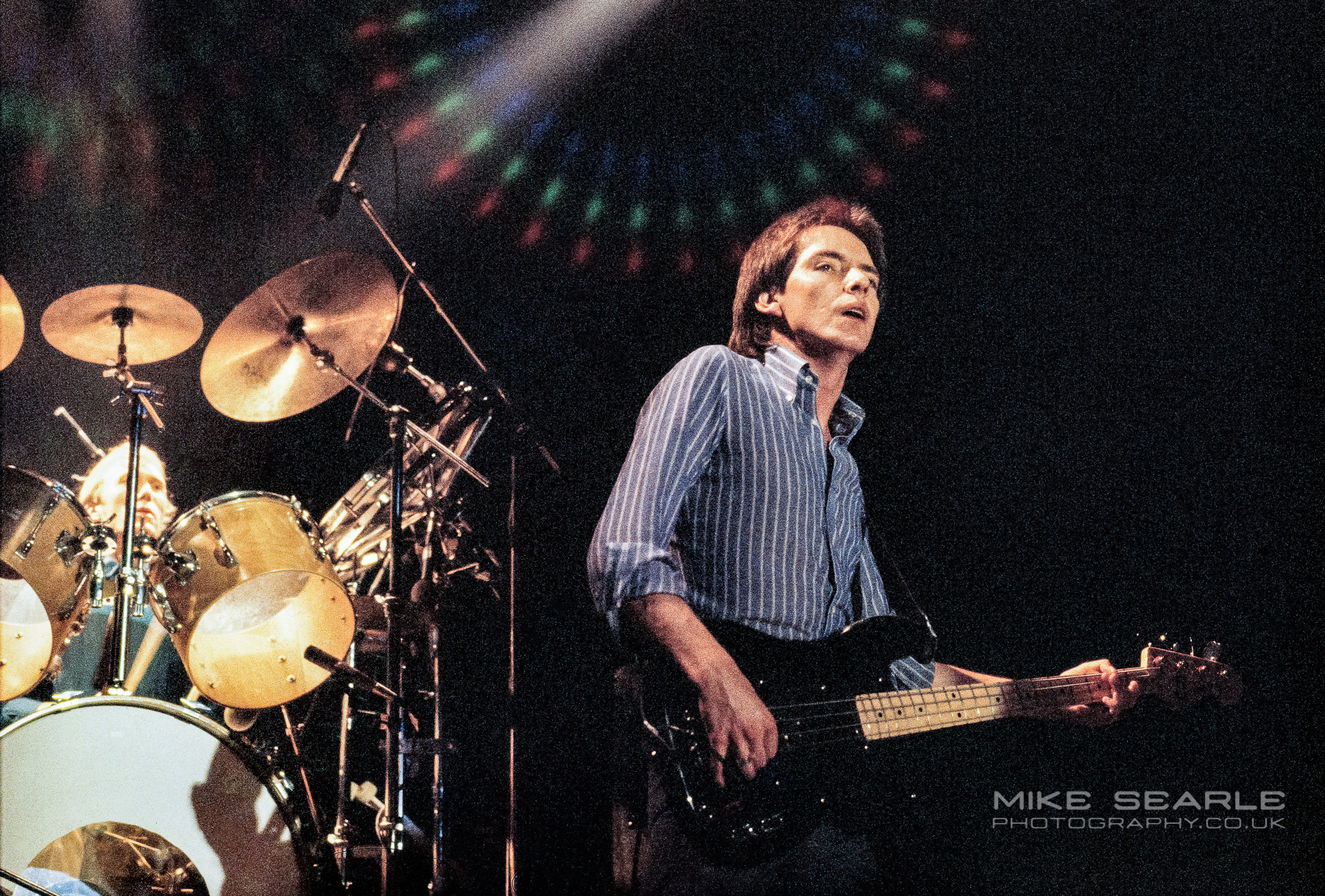 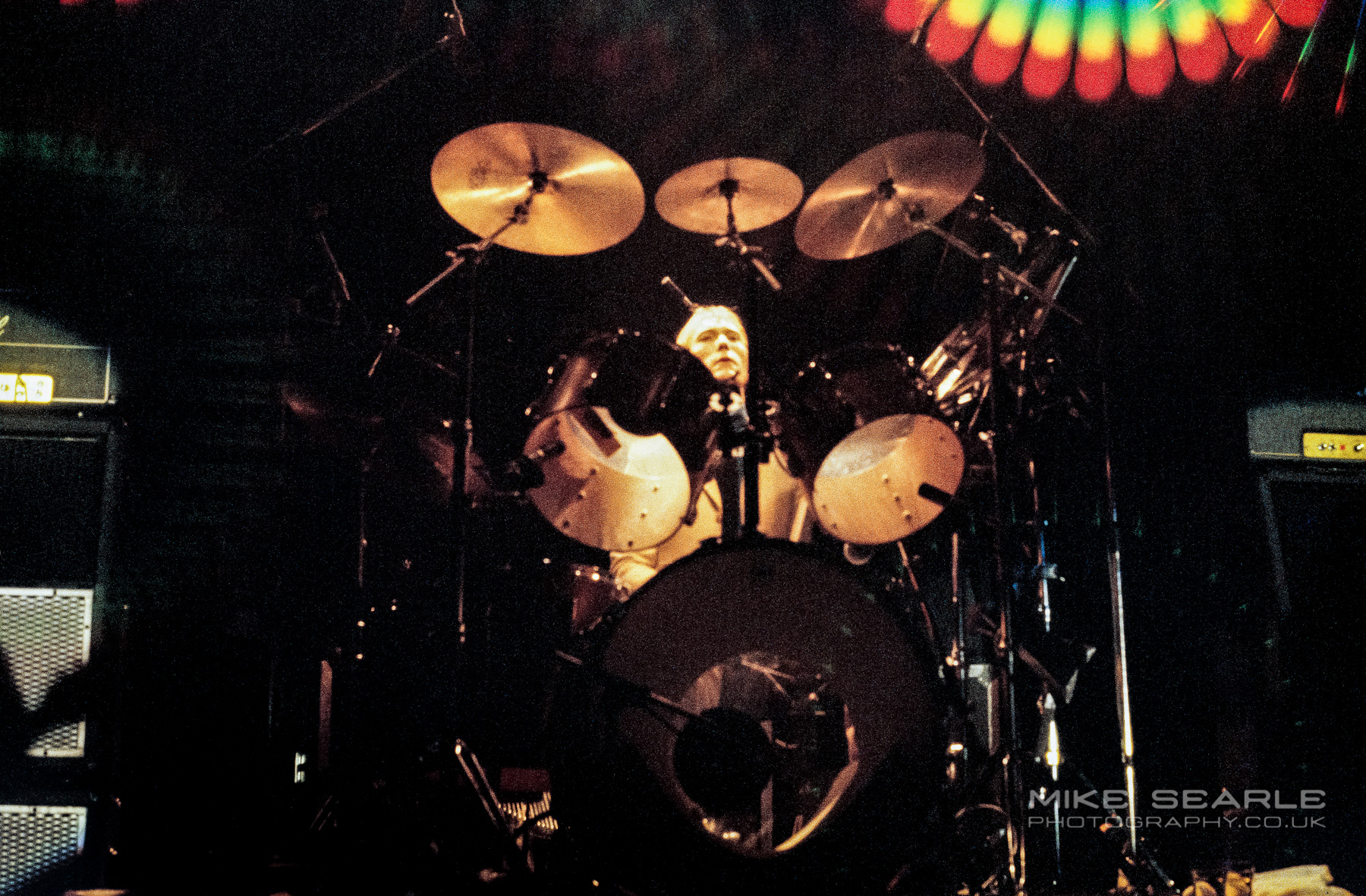 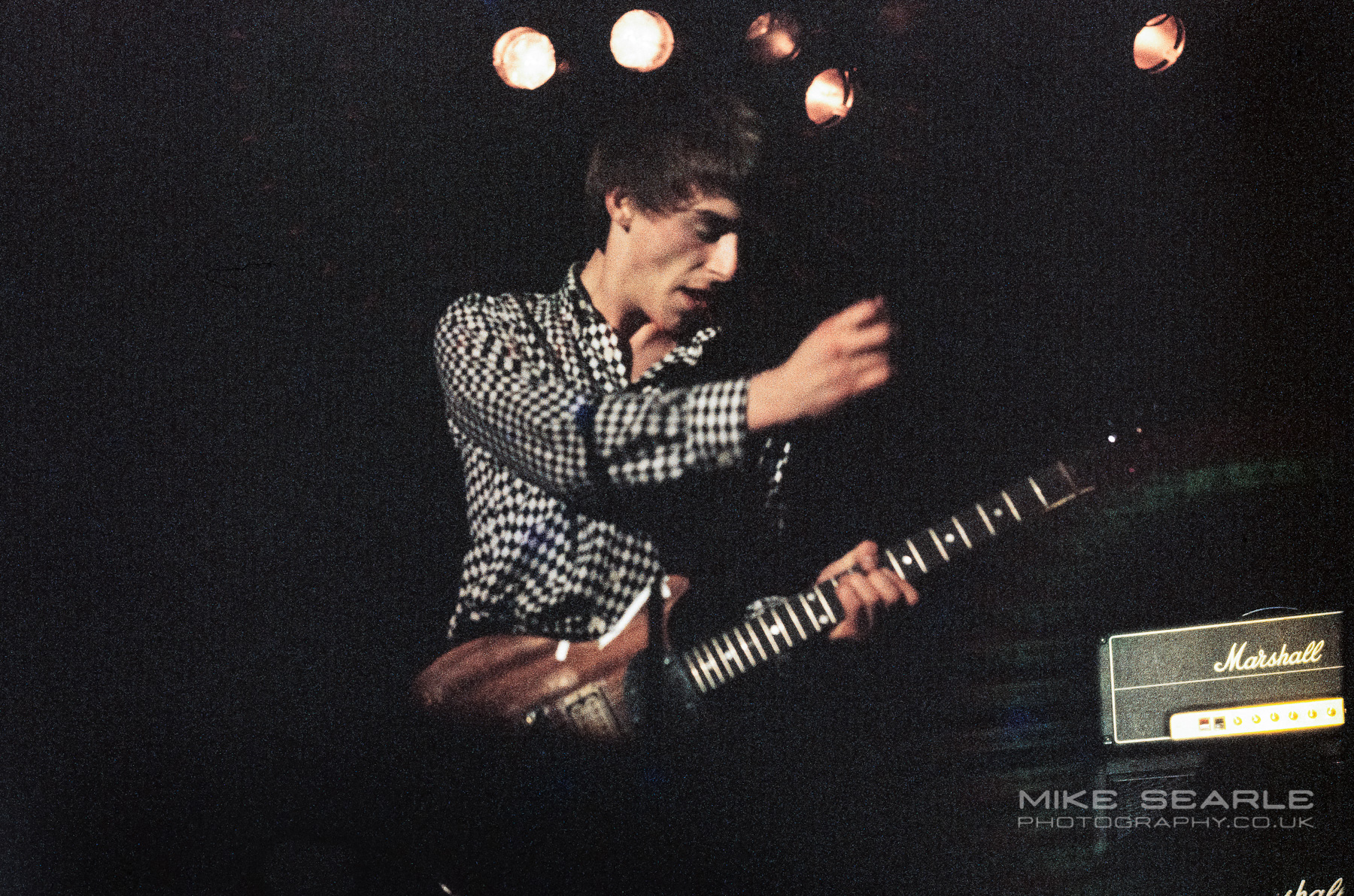 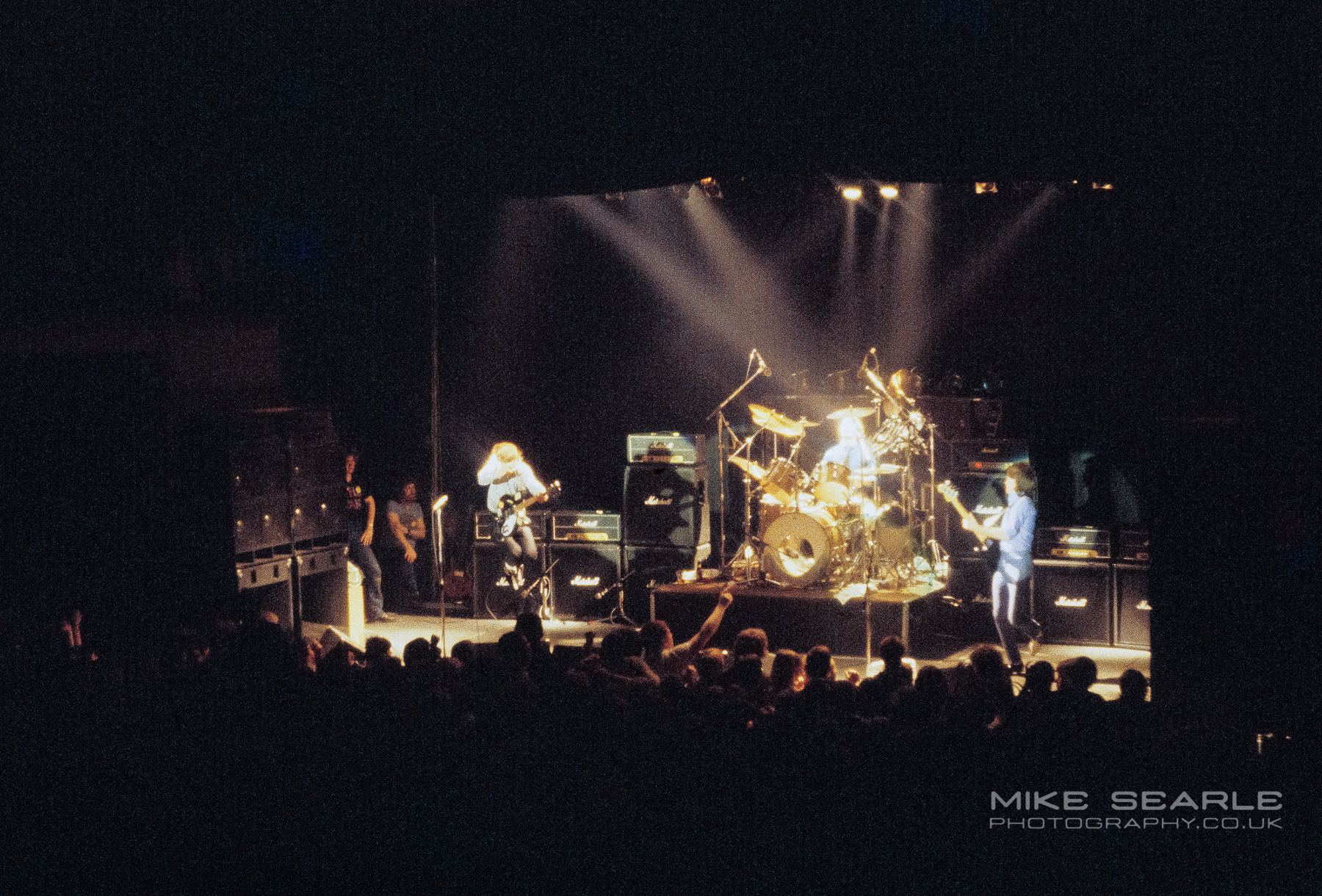