It’s a little like a glimpse of a dystopian vision from a Mad Max movie, but it’s just a few minutes walk from my home. The Mermaid Inn, one of the few pubs in Cornwall where you can almost literally sit on the beach and enjoy a pint, has almost been consumed by Porth Beach, thanks to the sustained battering of the winds from storm Imogen.

The beer garden where I have enjoyed many a pint while watching the sun set behind Porth Island is now under at least three feet of sand. The smoking hut, which you think would have been sheltered as it points away from the wind, is inundated, fag ends poking through a layer of windblown sand.

After all the excitement of the day Imogen hit, with photos of waves crashing and the frenzy of photographers chasing the storm, it is easy to forget that Imogen has caused real damage to real businesses and livelihoods.

When I was younger storms like this seemed to be a rarity, once in a lifetime events, but now we are having them with alarming regularity. Of course it’s only a bit of sand and it will be dug out, but how long before places like The Mermaid and the Watering Hole lose their battle with nature? How long before governments take real action on climate change? 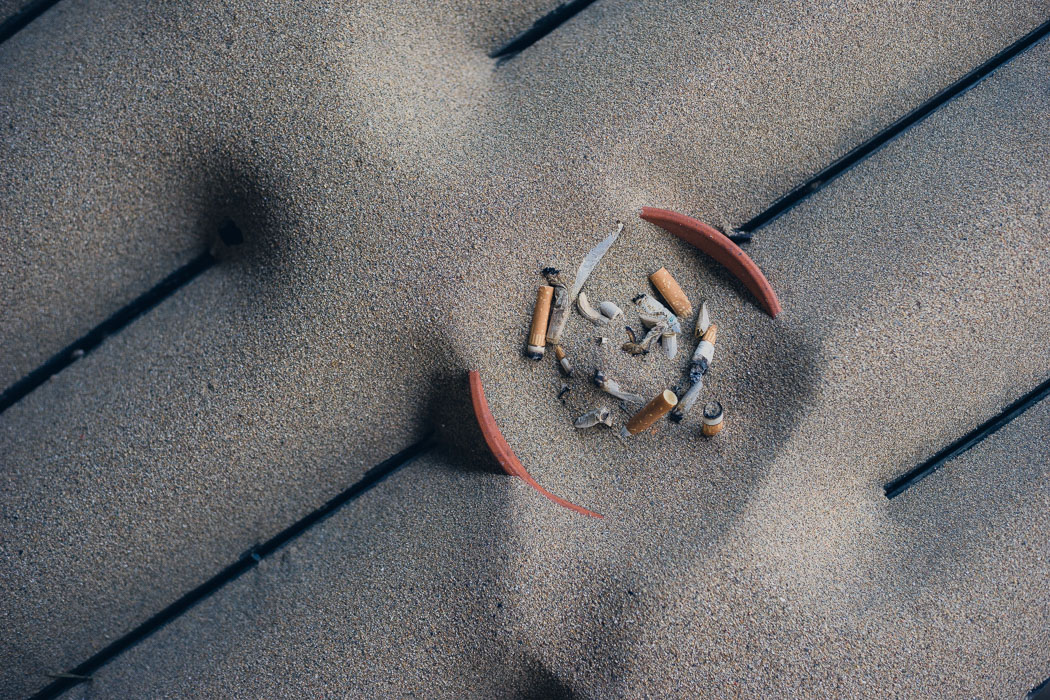 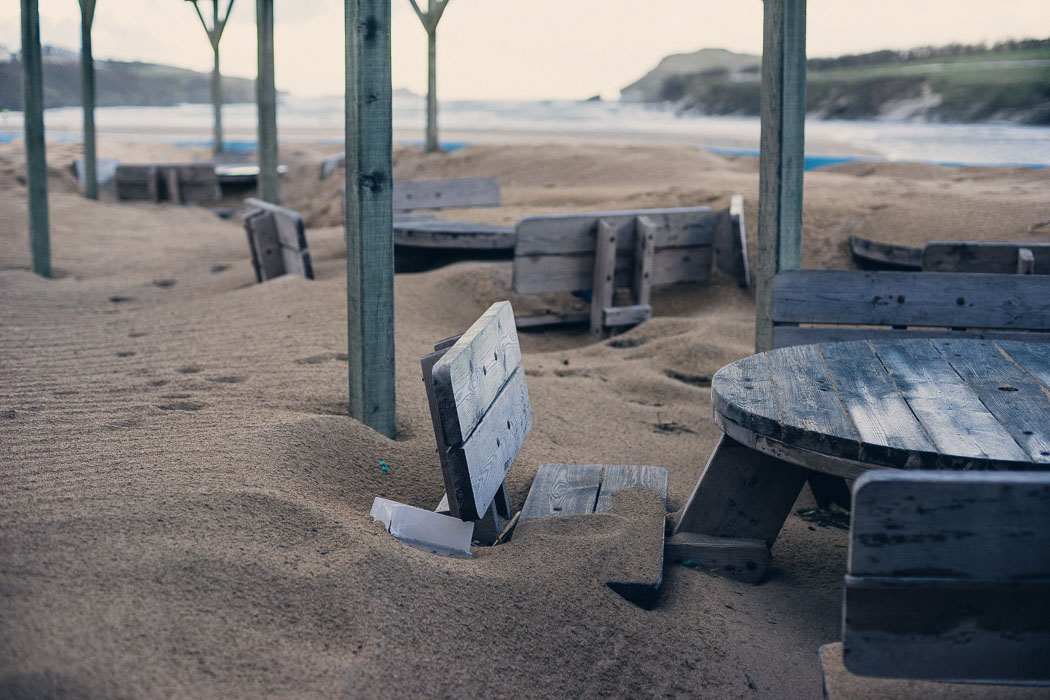 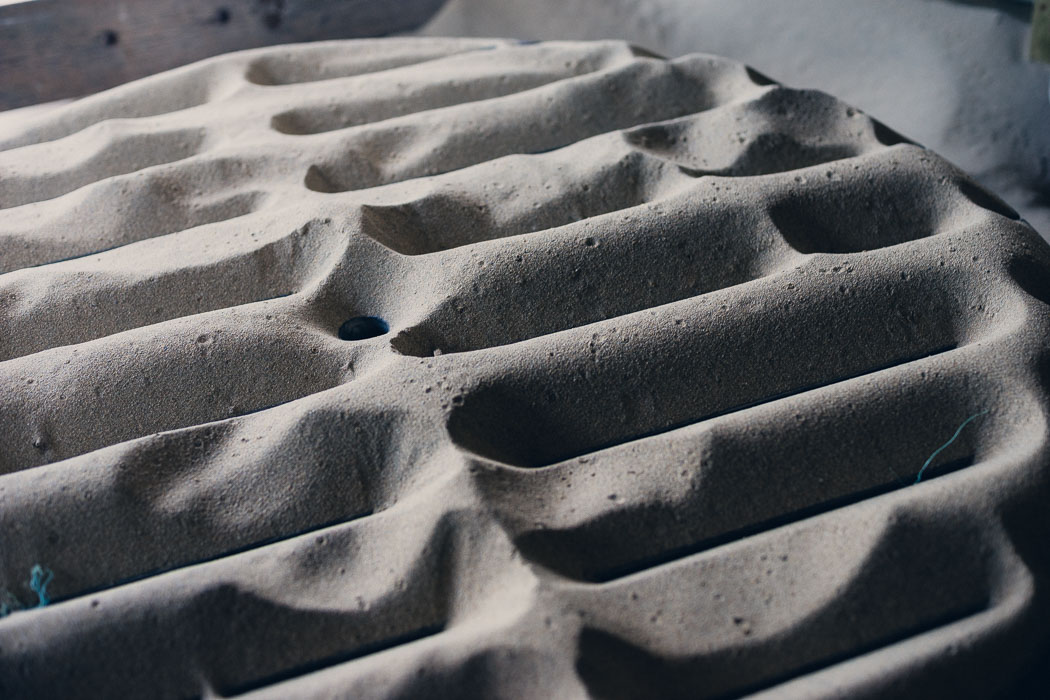 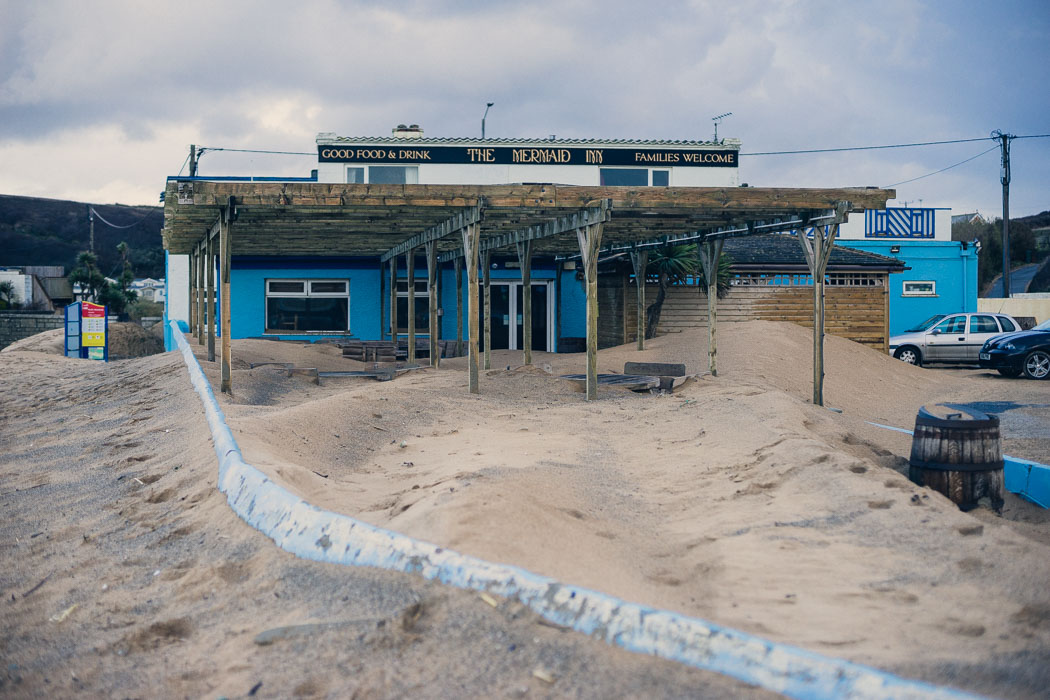