Mike Searle
on November 21, 2013 at 11:35 am
Mid November. It’s blowing a gale outside, and sleet and snow are forecast. Time to look back on the great summer we had and appreciate some of my work.

In spring and early summer I had the great pleasure to shoot the bulk of the imagery for The Great Cornish Food Book. Produced by Muse Media on behalf of Cornwall Food and Drink, the book is a celebration of the Cornwall’s fast-growing gastro culture, as well as the landscapes and seascapes that make Cornwall such a magical place to live, work and visit. Much more than a cook book, it features recipes, stories and profiles from Cornwall’s chefs and food producers.

It was a hectic schedule, with nearly 40 different shoots and setups. I criss-crossed Cornwall from Tintagel to Newlyn, Bodmin Moor to St Ives. I have lived in Cornwall for over 20 years and I guess I had got a little jaded about it, but boy did this shoot reignite my love for the county. Of course the glorious weather helped, but it was also the people. Everyone was so passionate about their food and produce, and I learned so much from them, and also learned to appreciate good food and fine ingredients.

Take sausages. I’ve never been a big fan of bangers, believing the gruesome rumours of what goes into the supermarket variety, but having spent a couple of hours with Gavin Roberts of Kernow Sausage Co I love them! 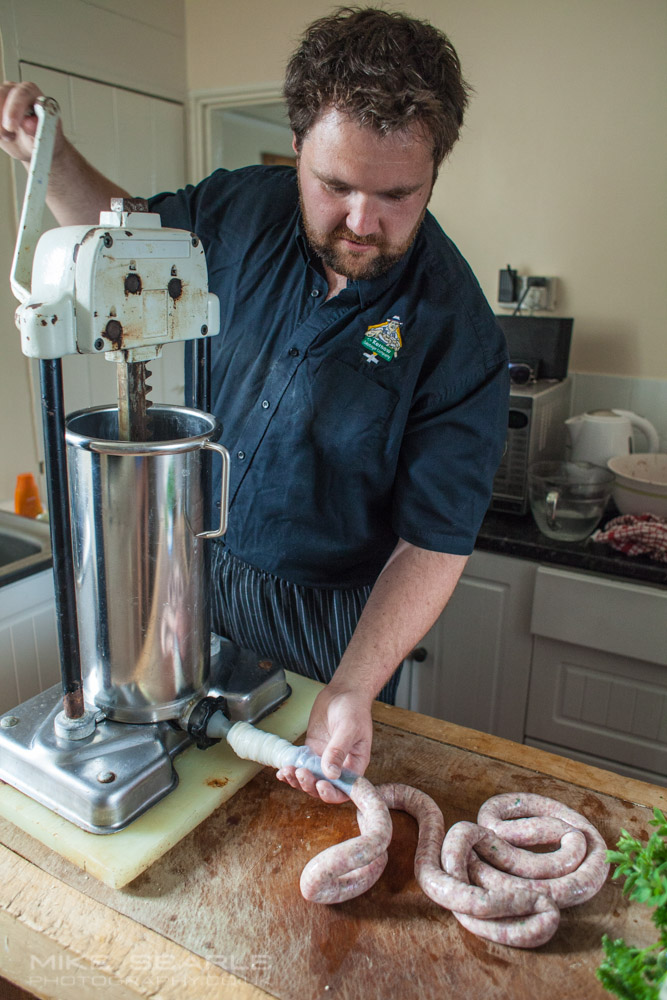 Gavin started making sausages using a hand-cranked machine and his grandmother’s recipe. In front of my eyes (and camera) he showed me how he made them using the very same machine. He gave me a bunch to take home and my goodness they were absolutely delicious. Gavin started out small, selling his sausages to local pubs and restaurants, and now has a small factory and his sausages are on sale all over Cornwall and beyond, yet Gavin has never lost enthusiasm for sausages!

Then there was Pete and his family at Nancarrow Farm. Pete’s family has been farming in this idyllic spot since 1806 and have been farming organic beef and lamb since 1999. Pete’s son in law Steve has joined Pete at the farm and it was amazing to see three generations together when grandson Sam joined us. I got some lovely shots of Steve and Sam with the orphaned lambs, then we wandered up to the top field and I hung back and got the shot of the three of them from behind, with Sam on Pete’s shoulders. I love this shot and it was used as a double page spread in the book. For some reason some of my best photos are of people walking away from me. I have no idea why that is though!

Another inspiring character is Ben Tunnicliffe of the Tolcarne Inn in Newlyn. Ben told me he was had been head chef at The Scarlet Hotel in Mawgan Porth but was much happier making great food at reasonable prices in a tiny kitchen in a Cornish traditional pub, rather than fancyfood for wealthy patrons. Ben showed me how to cure sea trout, and having tried the recipe myself, I can testify that it is ridiculously easy and delicious, like smoked salmon but without the smokiness.
I could go on: there’s Cornwall Food Box people who support dozens of small producers throughout Cornwall; the small army of Lithuanians who harvest cauliflowers from dawn till noon, cutting off the green parts with the precisionof a surgeon; the cheerful ladies who spend their working days pasting nettle leaves on Yarg cheese; Paul Ripley, who arrived at my house and knocked up a beautifully presented and very tasty sardine dish, followed by a beach barbecue, despite being in great pain having had a back operation. It wasn’t until later that I found out that Paul is a Michelin-starred chef in his own right.

So here’s a selection of my favourite images from the book, plus a few that didn’t make it.

…plus a few random factoids I learned on my travels:

The Great Cornish Food Book is selling well and is the sixth highest seller across all categories in Waterstones in Cornwall. It isn’t available from amazon but you can order it direct from www.greatcornishfood.co.uk. 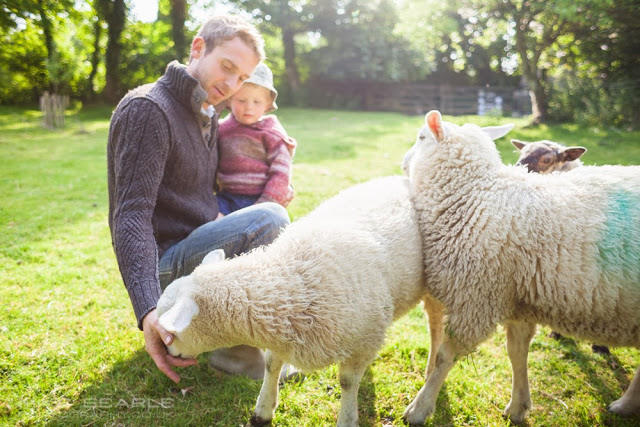 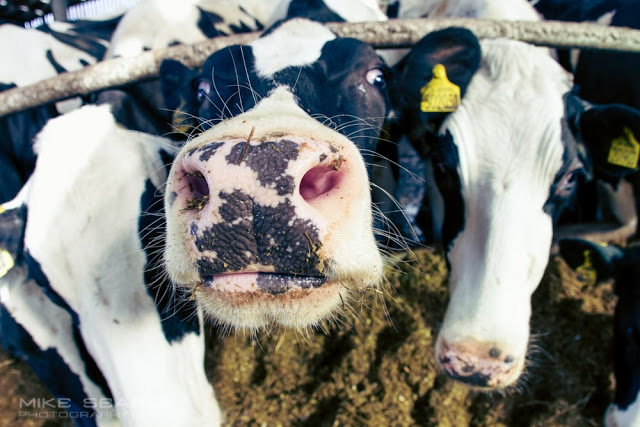 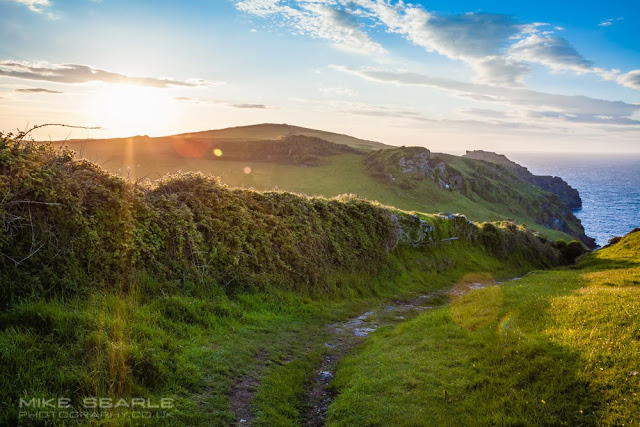 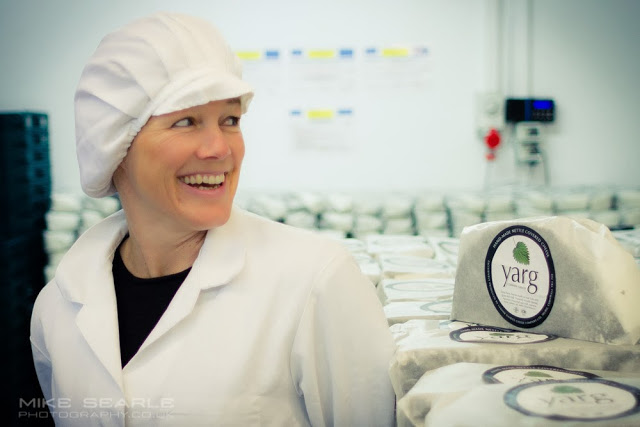 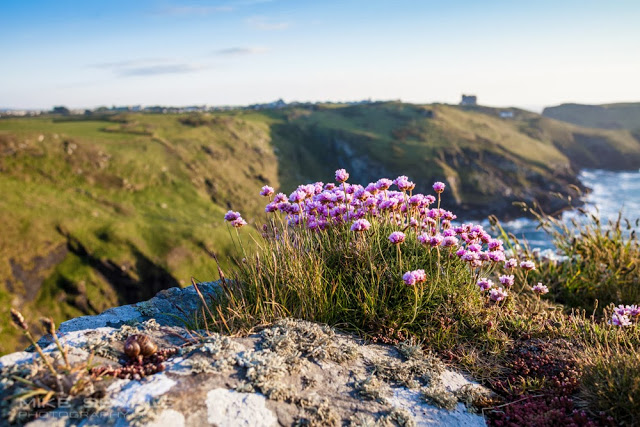 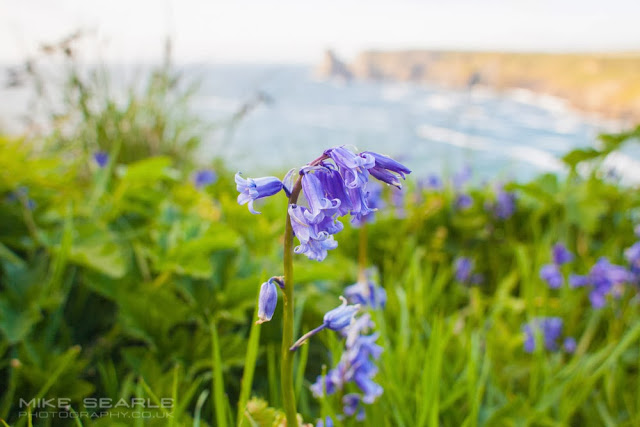 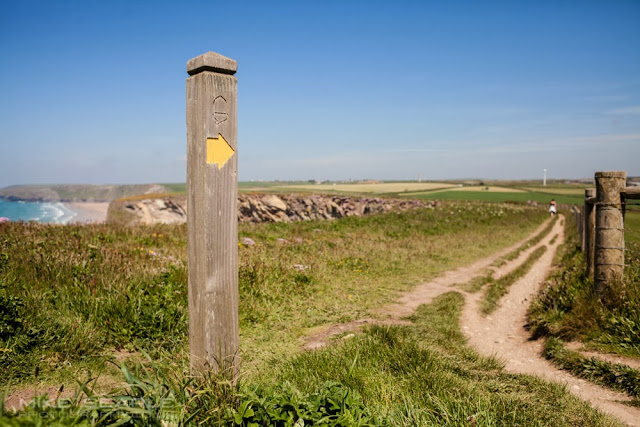 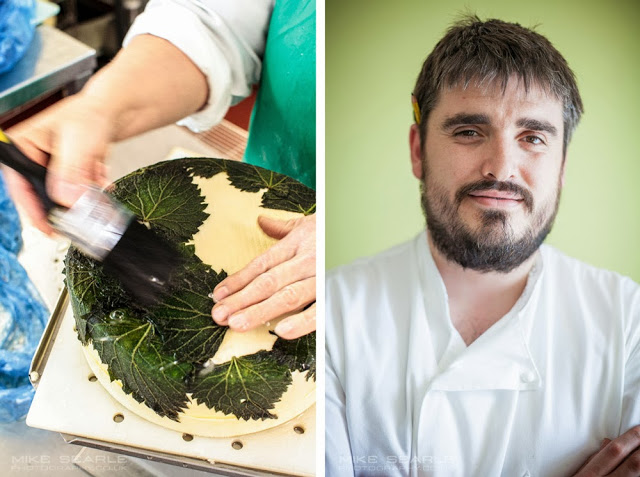 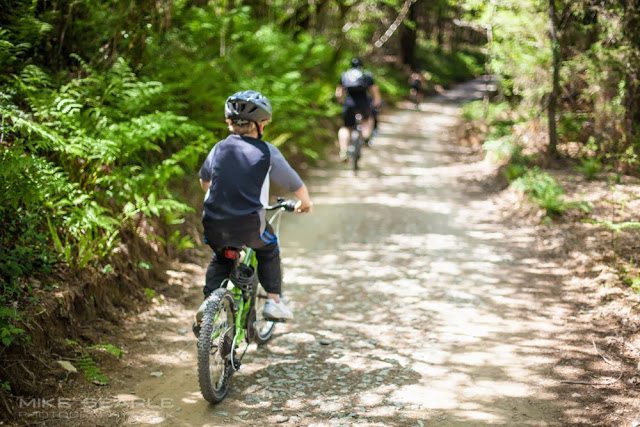 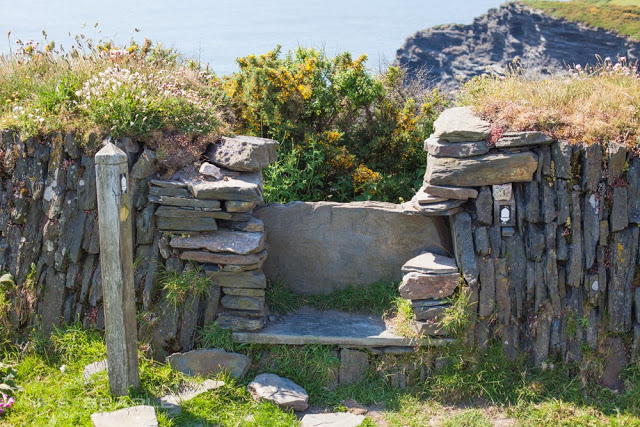 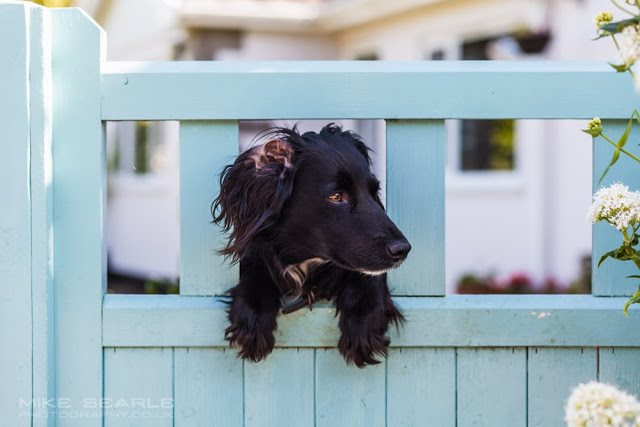 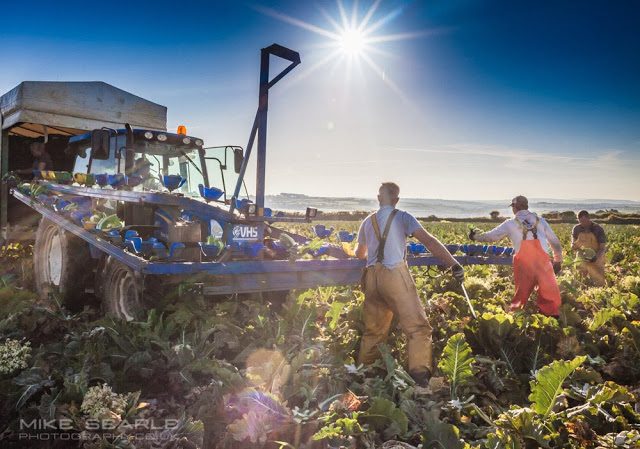 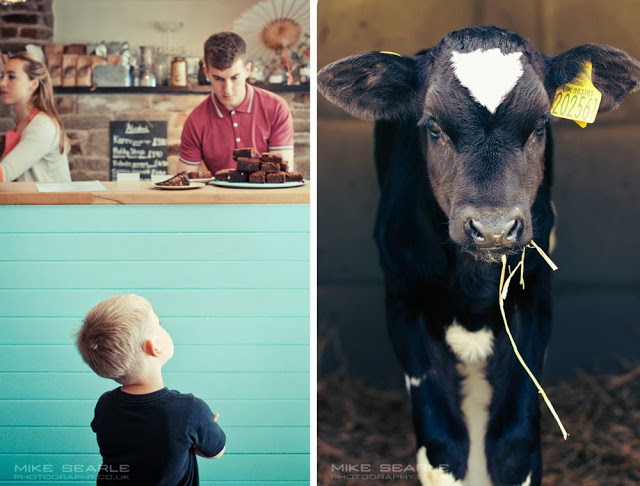 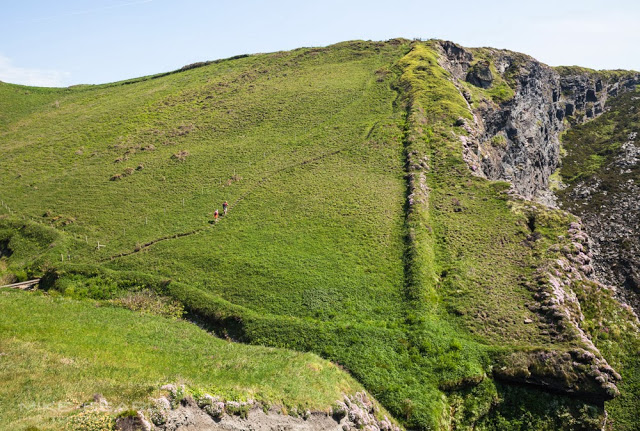 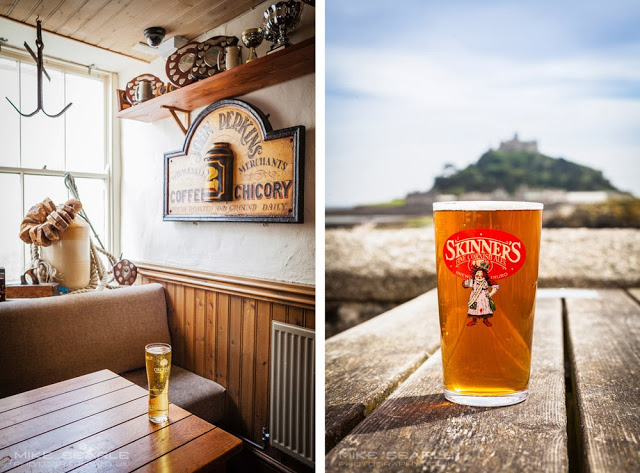 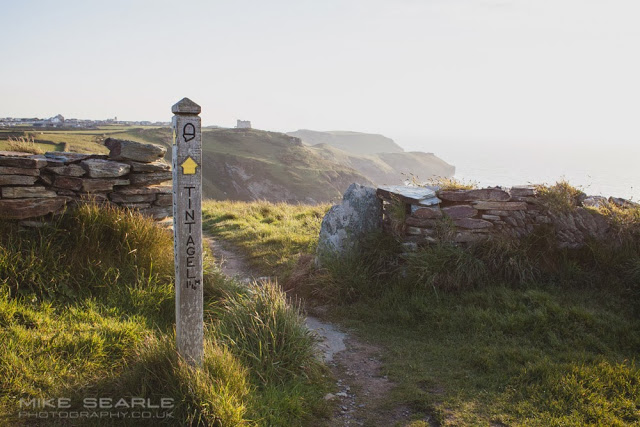 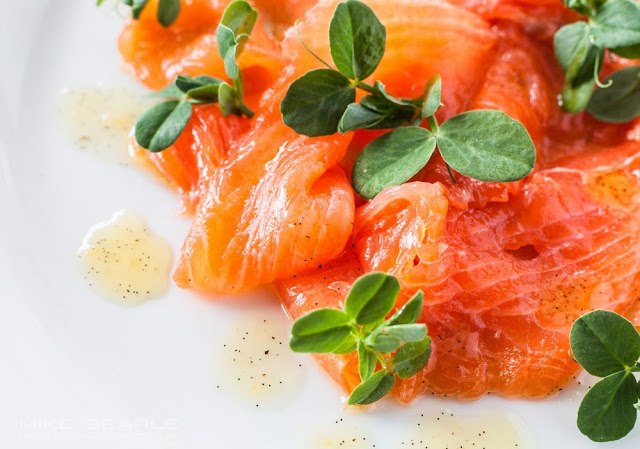 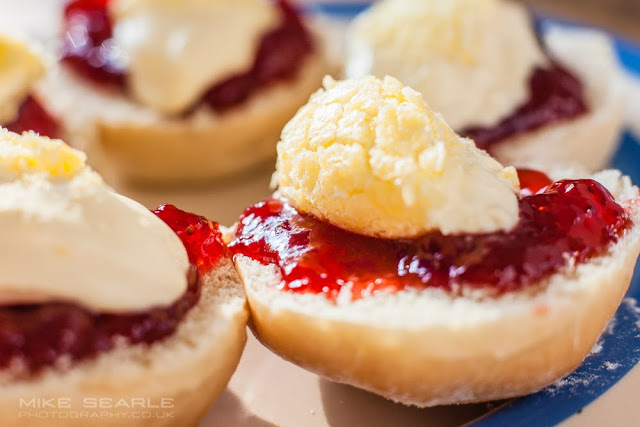 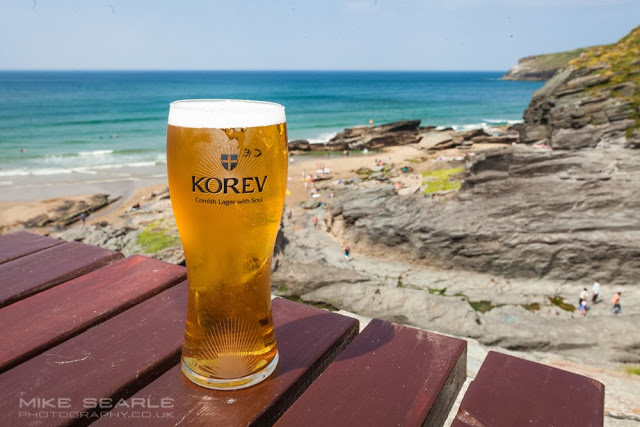 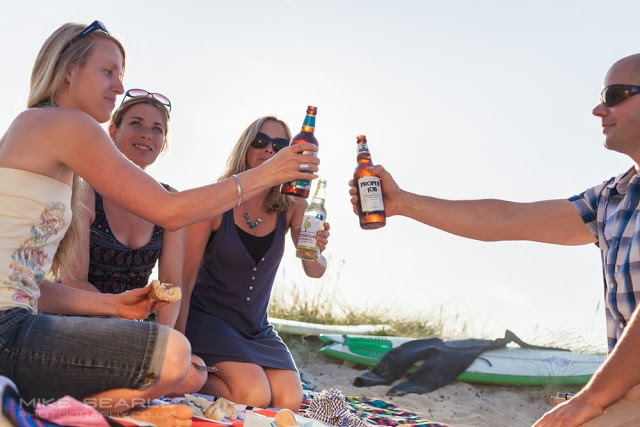 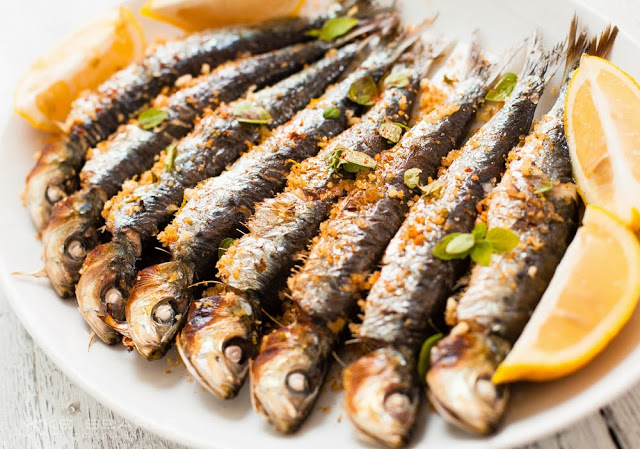 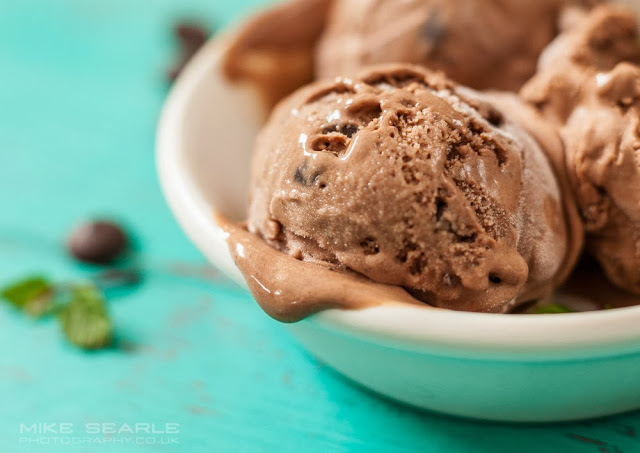 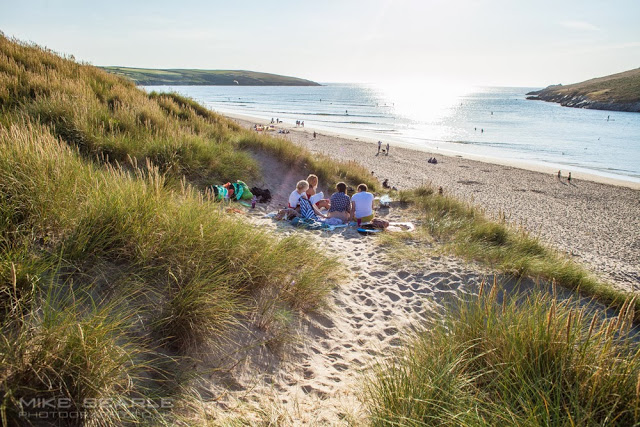 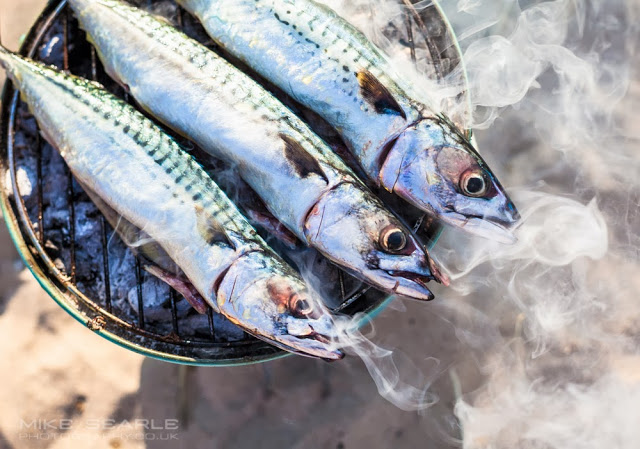