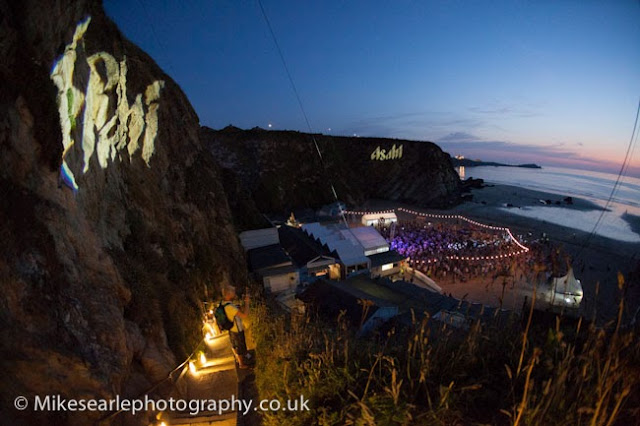 Cornwall was cooking this July and Japanese beer brand Asahi commissioned me to shoot two gigs they were sponsoring on Lusty Glaze: crusty rockers The Levellers and Scottish twins The Proclaimers.

Last year I had photographed some on-spec images of the Feeder gig at Lusty and the promoter had sent my overview of the beach with the Asahi logo projected on the cliff to the company. I was delighted when the Asahi’s marketing manager casually mentioned that her CEO “Loves that image, he thinks it’s iconic.”

The atmosphere at both gigs was electric, helped by the superb weather, so it was a relatively easy task to fulfil the brief: “get lost of photos of people enjoying themselves drinking beer!” Everyone was having a good time and, it has to be said, the Asahi Superdry went down a treat!

The client was delighted with my images and uploaded the lot to their facebook page (click here to see them). 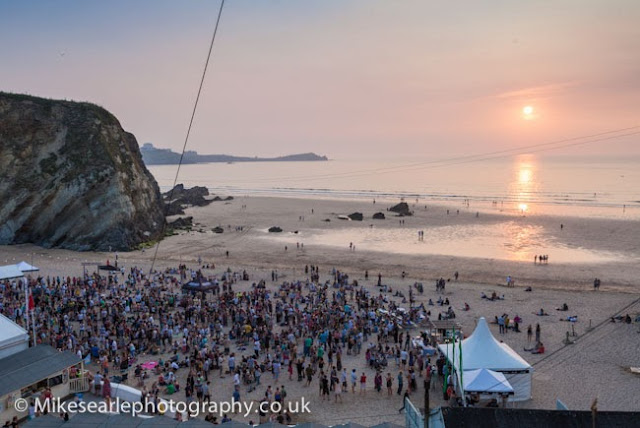 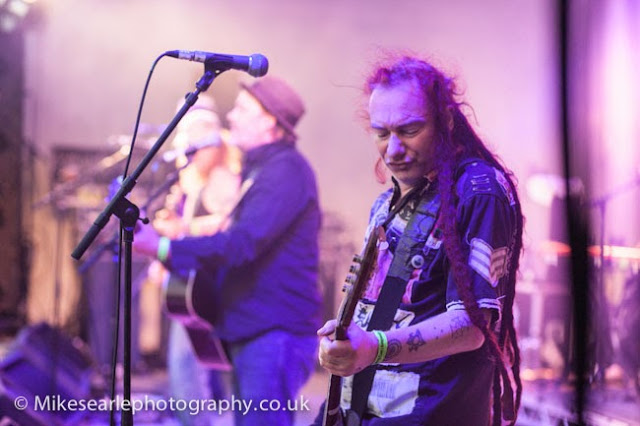 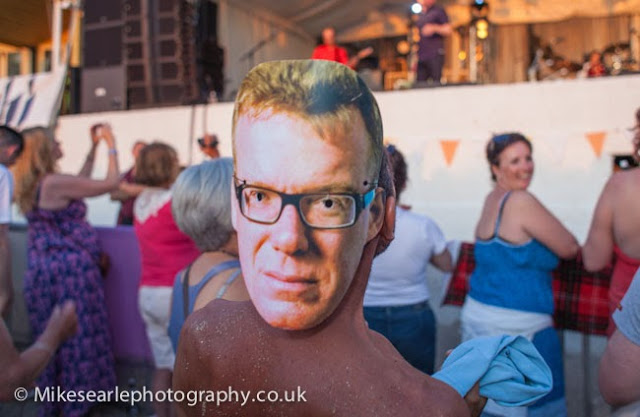 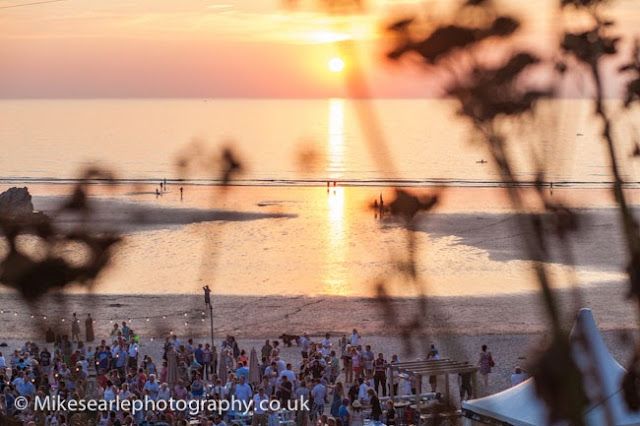 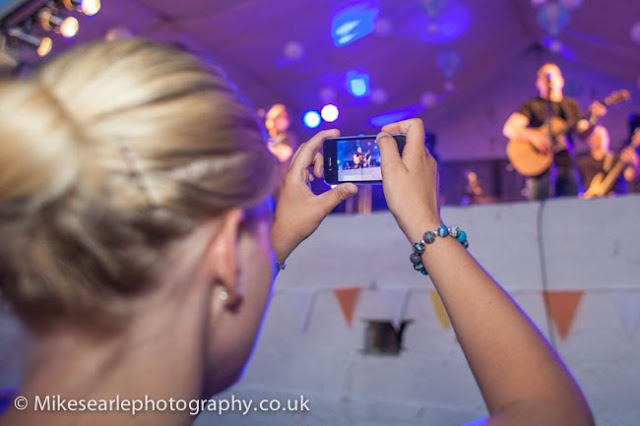 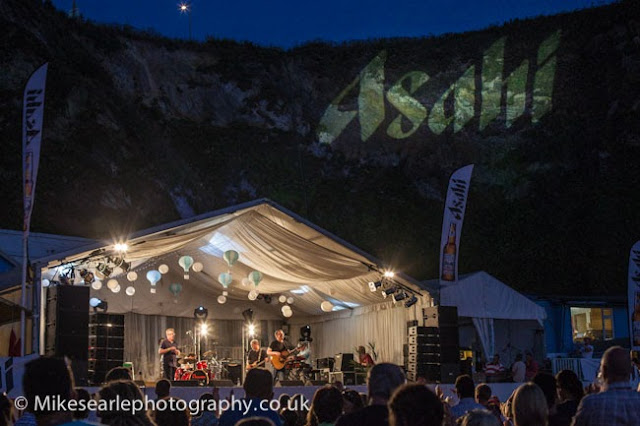