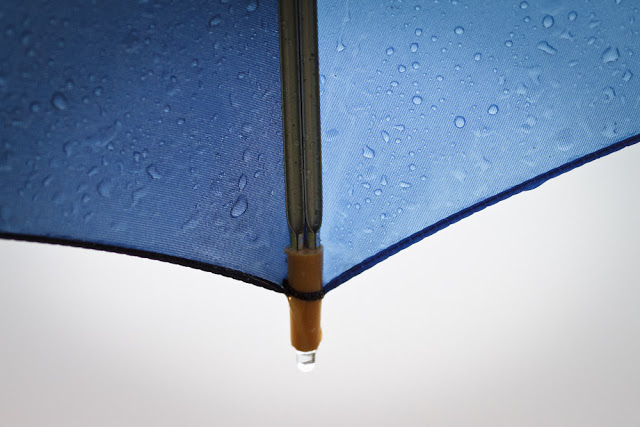 So here in Cornwall it rained. All day. It’s been raining a lot recently. I can’t say I’m happy about this situation, and I would have preferred some sunshine in my summer, but then you have to work with what you’ve got.

I was asked to go and get some photos of the rain for a SurfGirl blog post, and it has to be said that I wasn’t really too keen. Who wants to go out in the rain? Ever since I was asked there hasn’t been much rain, so I thought I’d escaped my sentence, but today there was so much rain I was pushed out with my camera gear and brolly and ordered in no uncertain terms to get on with it.

I didn’t enjoy it much. After an hour or so of wrestling with the umbrella trying to keep my camera from getting soaked while crawling round on the sand on Towan beach I’d had enough and tramped back to the office.

I was quite pleased with the results though. I particularly like with the macro shot of the raindrop. This was taken handheld, with one hand holding the umbrella which was bucking around in the blustery breeze.

It’s surprisingly hard to get photos of raindrops plopping in a pool. Although your brain tells you there are man many raindrops all seemingly falling at once, when you’re taking a photo at 1/1000th of a second or faster, unless it’s actually chucking it down, it’s more luck than anything if you catch a raindrop as it hits and bounces, I managed to get one though.
So despite having a horrid time taking these shots it turned out well. No rain no gain I suppose. 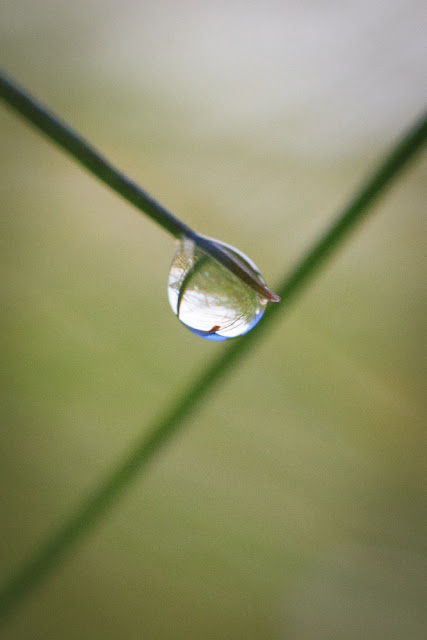 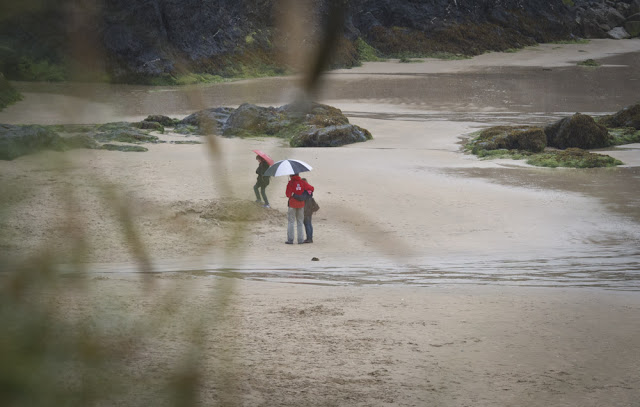 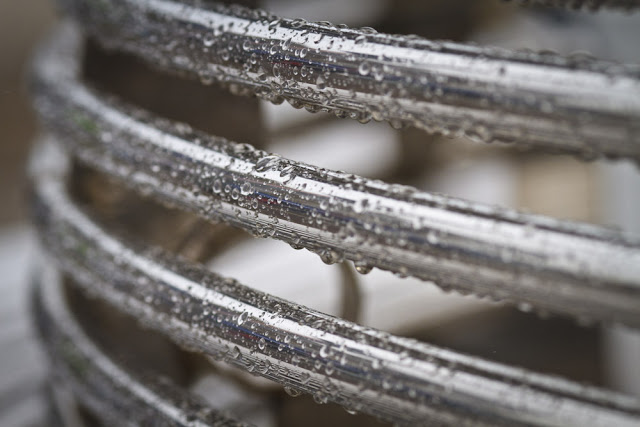 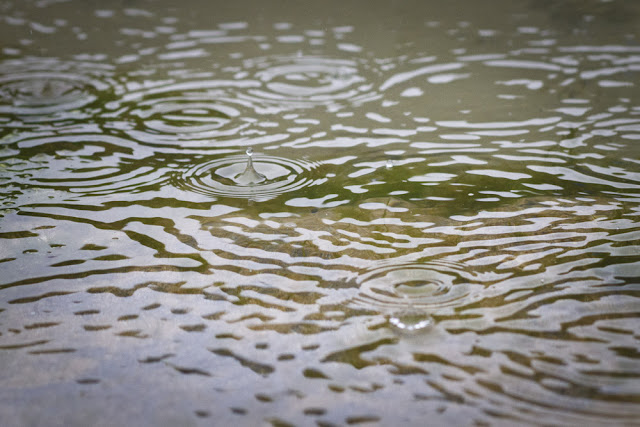 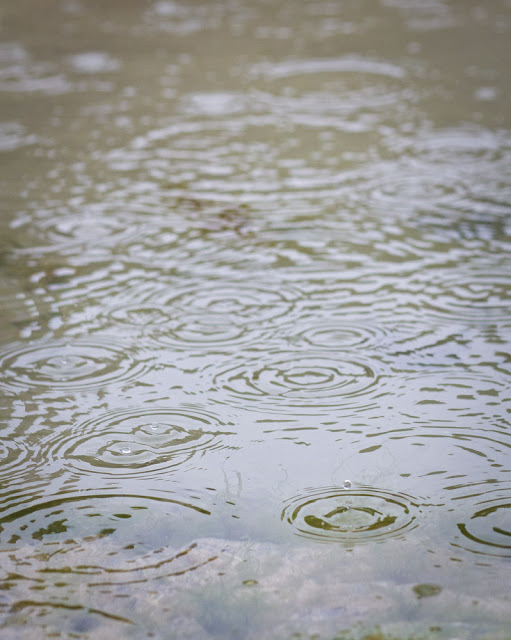 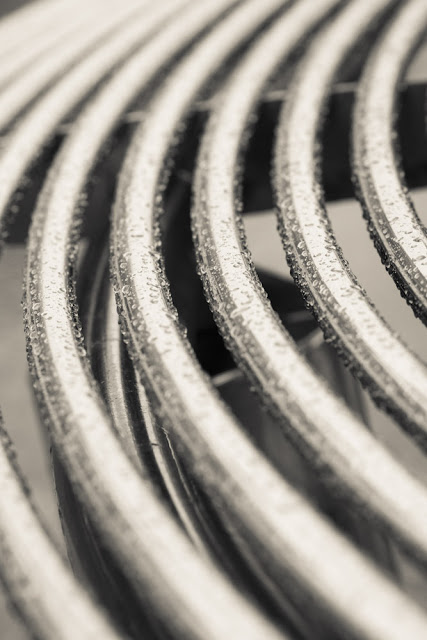