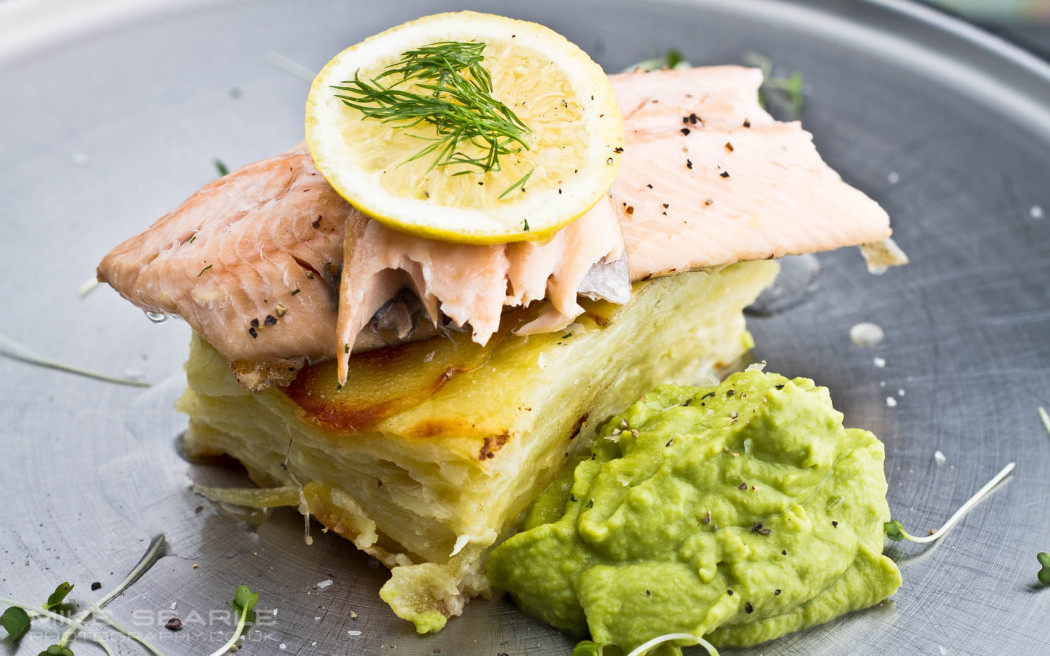 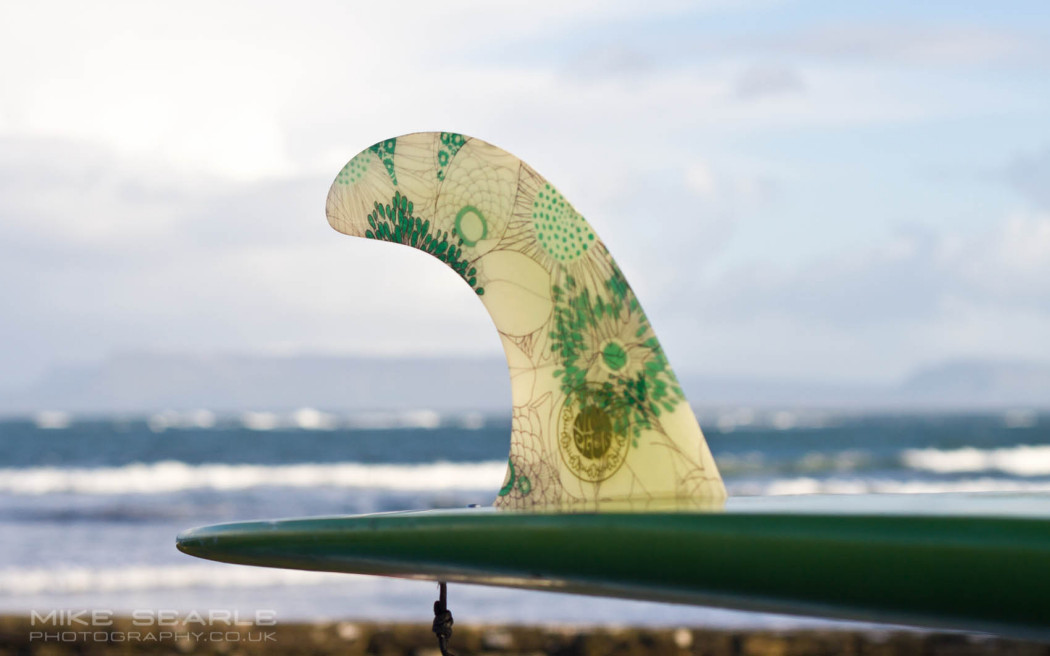 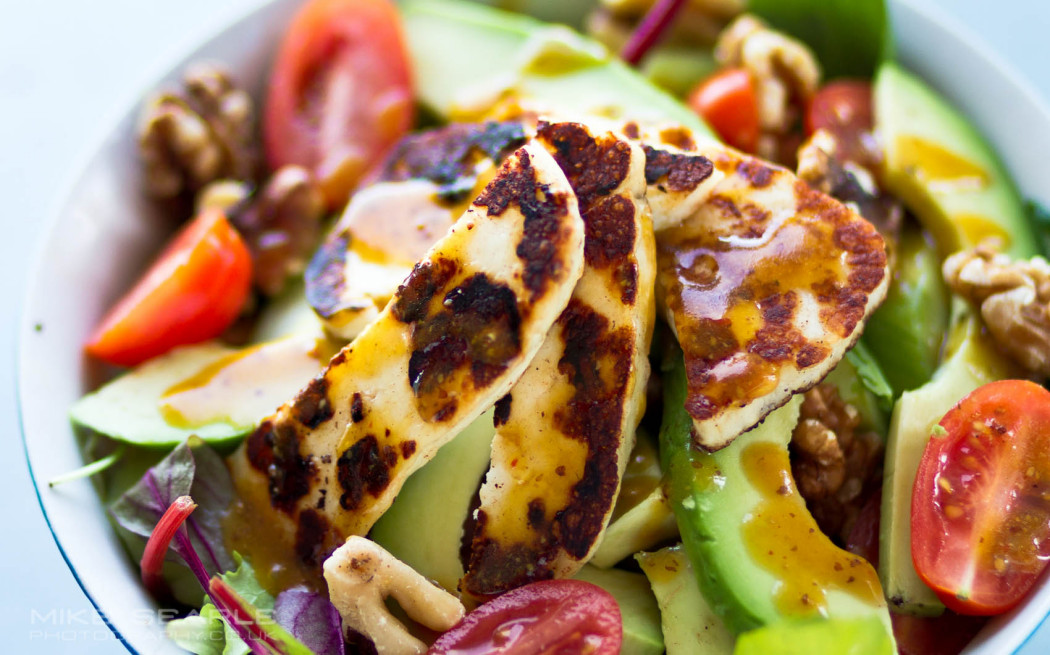 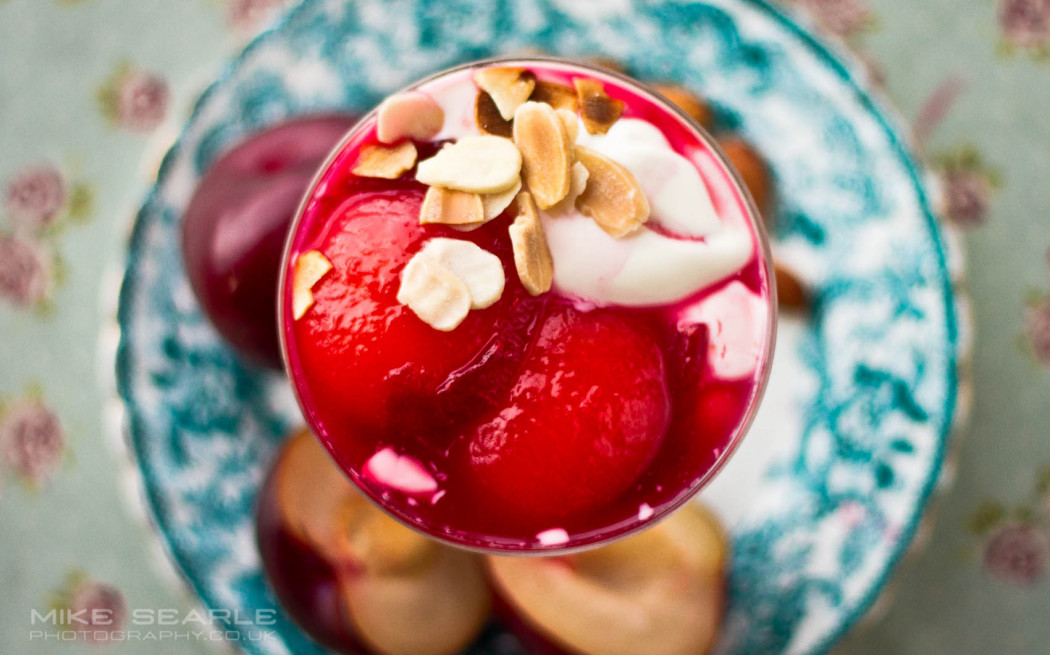 Food photography: how to prepare for a shoot

In December 2011 I spent a week in the windswept west of Ireland photographing food and lifestyle for The Surf Cafe Cookbook. The shoot was challenging for me as photographer: my first foray into food photography in a new location. Here’s the story.

The wind threw the shed door open with a crash. Whipping straight off the Atlantic like a vengeful banshee, an icy spray of rain lashed through the doorway. As I scrambled to protect my carefully arranged food photography setup, I knocked my favourite lens, a Canon 28-70 L, onto the concrete floor. As I picked it up I knew my trusty workhorse was out of action for the rest of the week-long shoot. The front element had been knocked out and as I forelornly shook the thing, it sounded like a charity collection box with a lonely 50p-piece in the bottom. Oh dear.

There’s no point in panicking in these situations. I had three other lenses in my bag, and two of them, a basic plastic Canon 50mm f1.8 and a Canon 85mm, would have to do the food photography part of the job, and my 10-22 EF-S would be good for environmental portraits and lifestyle stuff. After a brief period of grieving the loss of the lens that had served so well for over 15 years, I cracked on.

I had arrived a couple of days earlier in Strandhill, a sleepy (in the winter anyway) seaside town on the west coast of Ireland with writer Shannon Denny to provide the photography for The Surf Cafe Cookbook, a lifestyle cookery book by Myles and Jane Lamberth, owners of Shells, Strandhill’s beach cafe. Jane is an Irish chatterbox who left a promising career in marketing for a multinational company to travel and surf. Shortly after washing up in Newquay in Cornwall she met and fell for South African chef and surfer Myles and after a couple of years trying to make a living in Cornwall, they decided to buy a run-down cafe in Strandhill. The rest, as they say, is history.

Despite the recession in Ireland Shells is a huge success and, wishing to spread the word about their food and lifestyle, Myles and Jane pitched the idea of a cookbook to publishers Orca Publications, who gave it the green light in December 2011, which is how,  just ten days before Christmas, I found myself in an icy shed taking photos of porridge, soda bread and lamb stew. As this was pretty much my first job as a food photographer it was very a question of “in at the deep end”. I was in the shed because the cafe was still open, customers needed to be fed and there was no room for me and my equipment, and with around 50 dishes to be photographed there was no time to rest either.

I’m sure there are some top photographers who are lucky enough to have teams of stylists, assistants, tons of space and plenty of time to get the shot. But this was me, alone in a damp storeshed, and Myles and Jane helping with the styling if they had time between working in the cafe. Myles had planned well ahead and was churning out dishes relentlessly, so there was very little time to think. It wasn’t very glamourous but it was one of the most intense but also fun weeks of my life.

Here are some of the things I learned:

Be prepared. Obvious really, but you can never prepare enough. Make sure you have backups, and if you can, backups of backups. Spare lenses, bodies, memory cards. Have an idea of the style of photography the client wants. Decide what lighting you are going to use. Ireland in December has less than six hours of daylight (and the sky is usually shrouded in cloud) so I packed a Bowens studio flash and large softbox, along with reflectors and so on.

Expect the unexpected. Broken lenses, terrible weather (it was supposed to have a “summery feel!”), this was a challenging shoot. Sometimes you have to improvise. I was not too impressed with using the flowery tablecoth as a background for ALL the shots. Looking around I found an old gate lying around which was painted a perfect light blue which was ideal for several setups.

Be determined. Who was it who said that genius is 90 percent perspiration and 10 percent inspiration? I had a shot list to get through, not just food photography but lifestyle, landscape and portraits all in less than a week. One shot I needed was yoga on the beach. I waited and waited for the gales and blizzards to lift but they never did. On the last day I decided to go ahead and do it anyway. There was a freezing wind with snow flurries and the poor yoga teacher looked miserable so I shot her from behind. On the way back we managed to get the “going for a walk in the rain.” Two shots in the bag in 30 minutes.

Gather a great team. OK, I didn’t have a food stylist or assistant but writer Shannon Denny was tirelessly upbeat and full of enthusiasm (she is American!), Jane’s Irish humour and hospitality, and Myles’s calmness and creativity all made for a fun shoot and hopefully this comes across in the book. It is great fun working with a team of inspiring people and if you can you should always gather them around you. And there was always time for a bit of Irish “craic” in the evenings, even if I had to be on the lookout for the “Guiness and oyster” shot, or the “Musicians playing in the pub” photo.

The Surf Cafe Cookbook is published worldwide Summer 2012. It is available from good bookshops or online. If you have trouble finding it you can order it from www.thesurfcafecookbook.com Postcript. My lens didn’t die that day, Fixation in London nursed her back to health and she’s working as hard as ever.