Recently I read an interview with the New York photographer Jay Maisel, who believes that gesture is “not just the determined look on a face; it’s not just the grace of a dancer or athlete…It exists in a leaf, a tree, and a forest. It reveals the complicated veins of the leaf, the delta-like branches of the tree, and when seen from the air, the beautiful texture of the forest. Gesture gives you a visual story of the essence of what you are looking at.”

With that in mind I went down to Newquay Harbour and set myself the task of finding the essence of the place. It’s amazing how this opens up your mind: I saw things I’d never noticed before, despite going down there to swim dozens of times in the last couple of months. Maisel also advocates slowing down, waiting and letting an image come to you rather than chasing after one, so I was delighted when a swimmer decided to make an intriguing gesture just before he dived in. 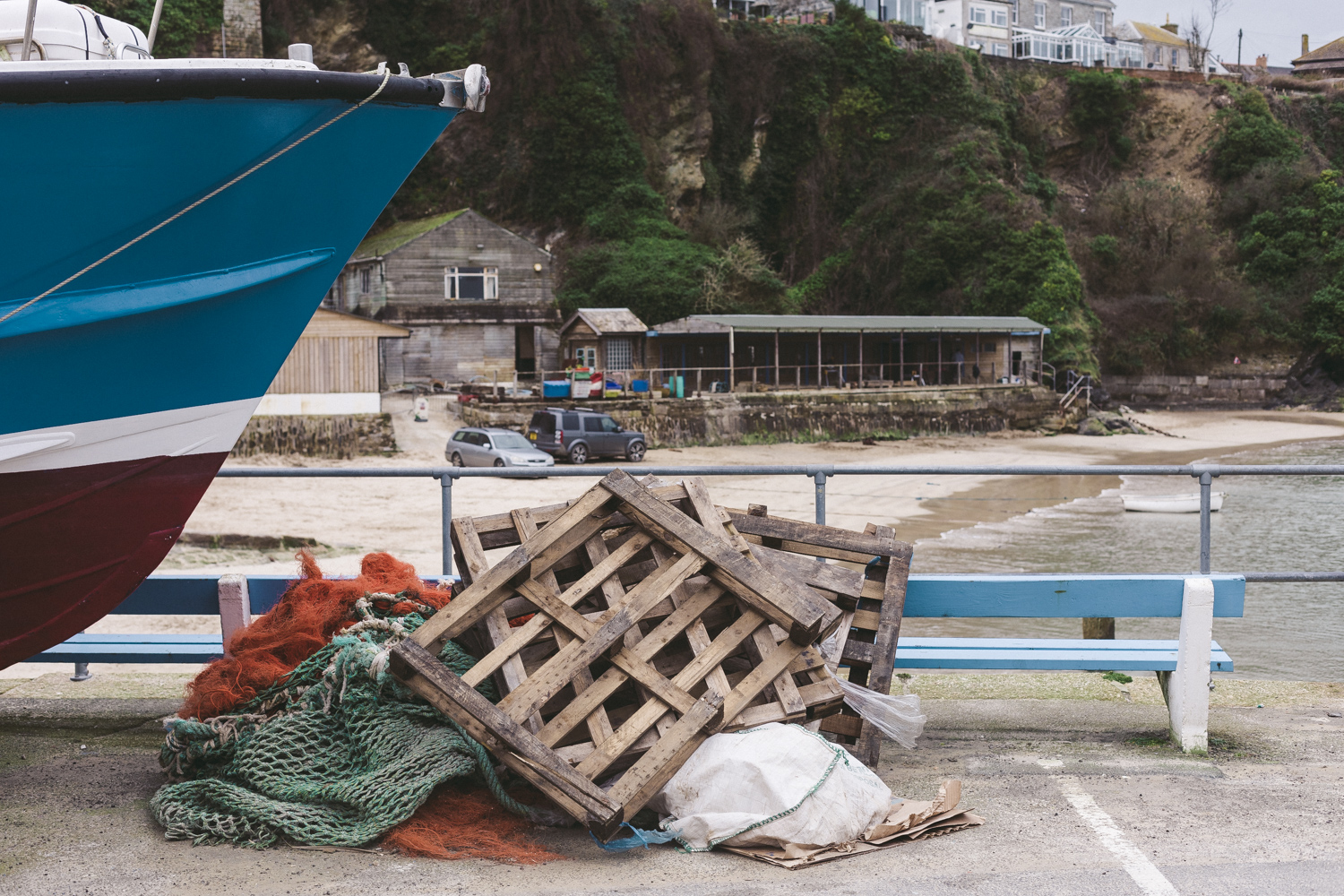 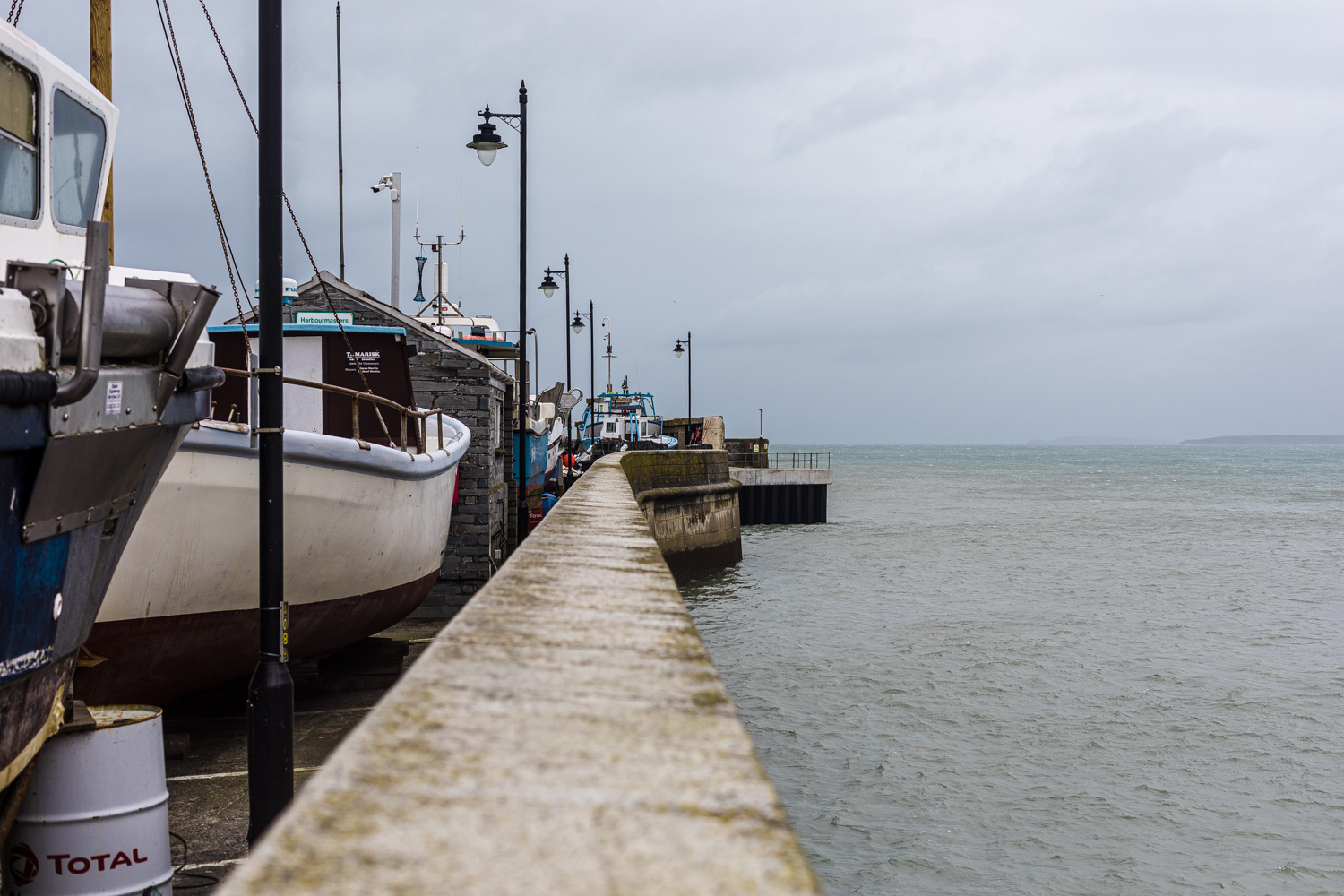 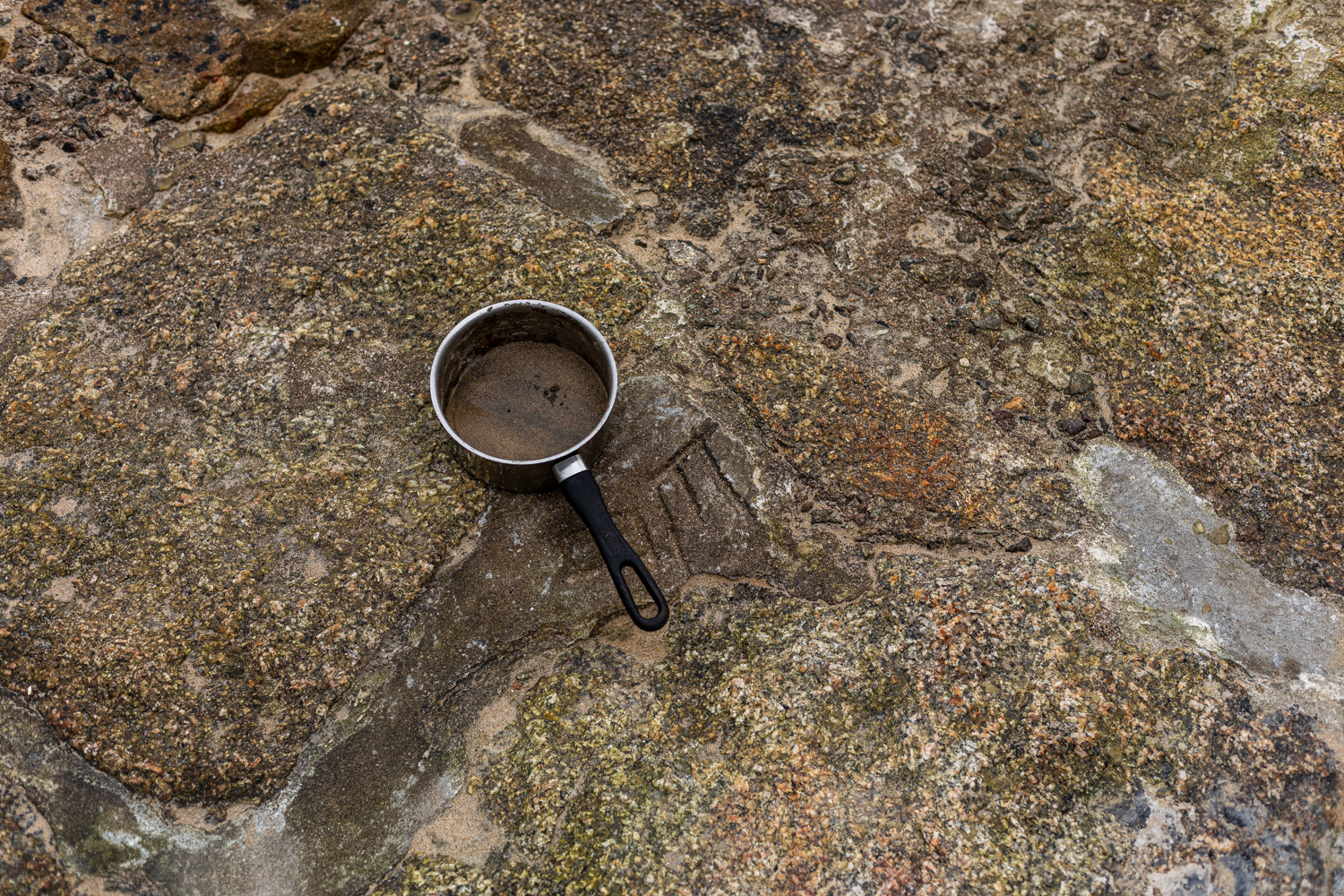 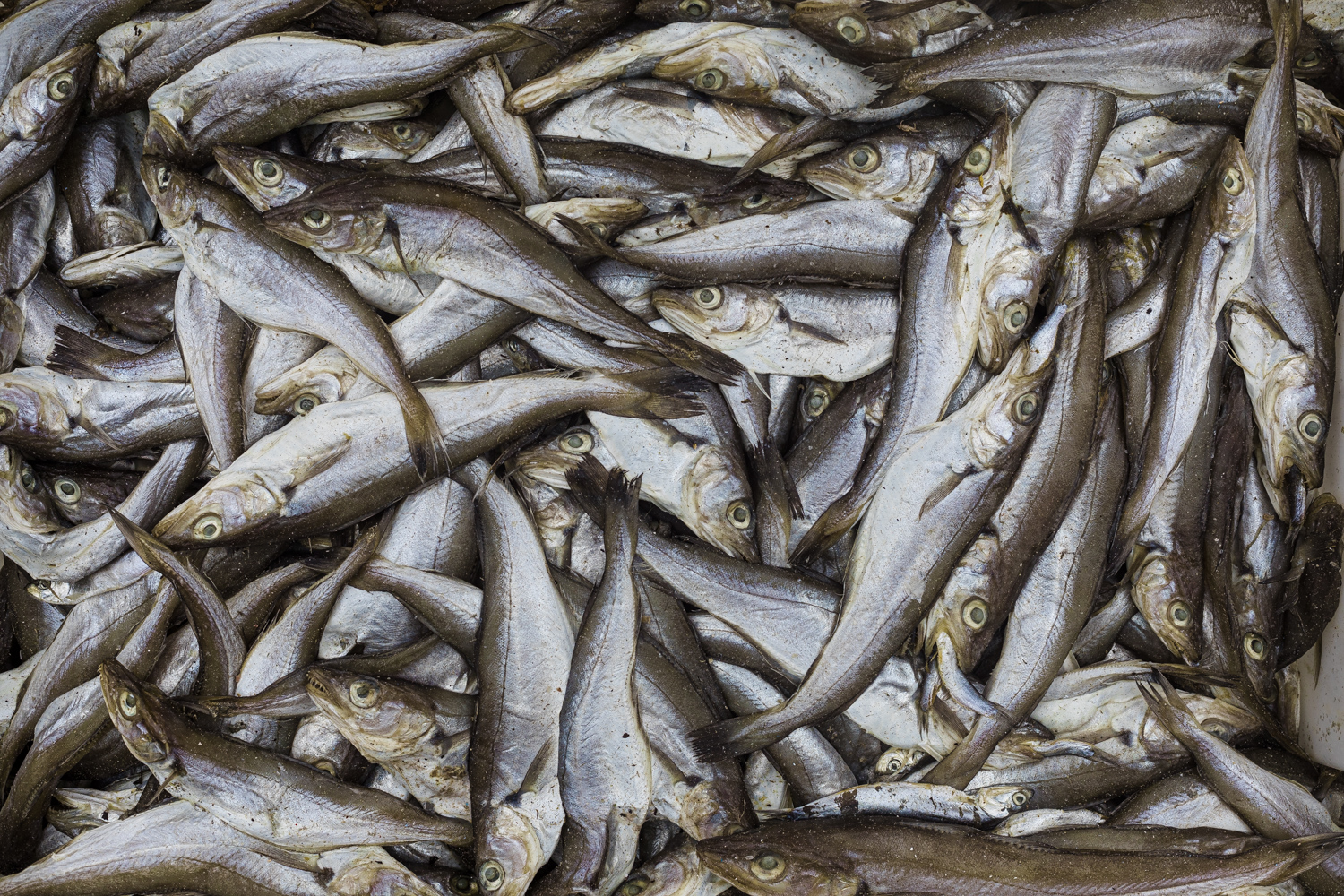 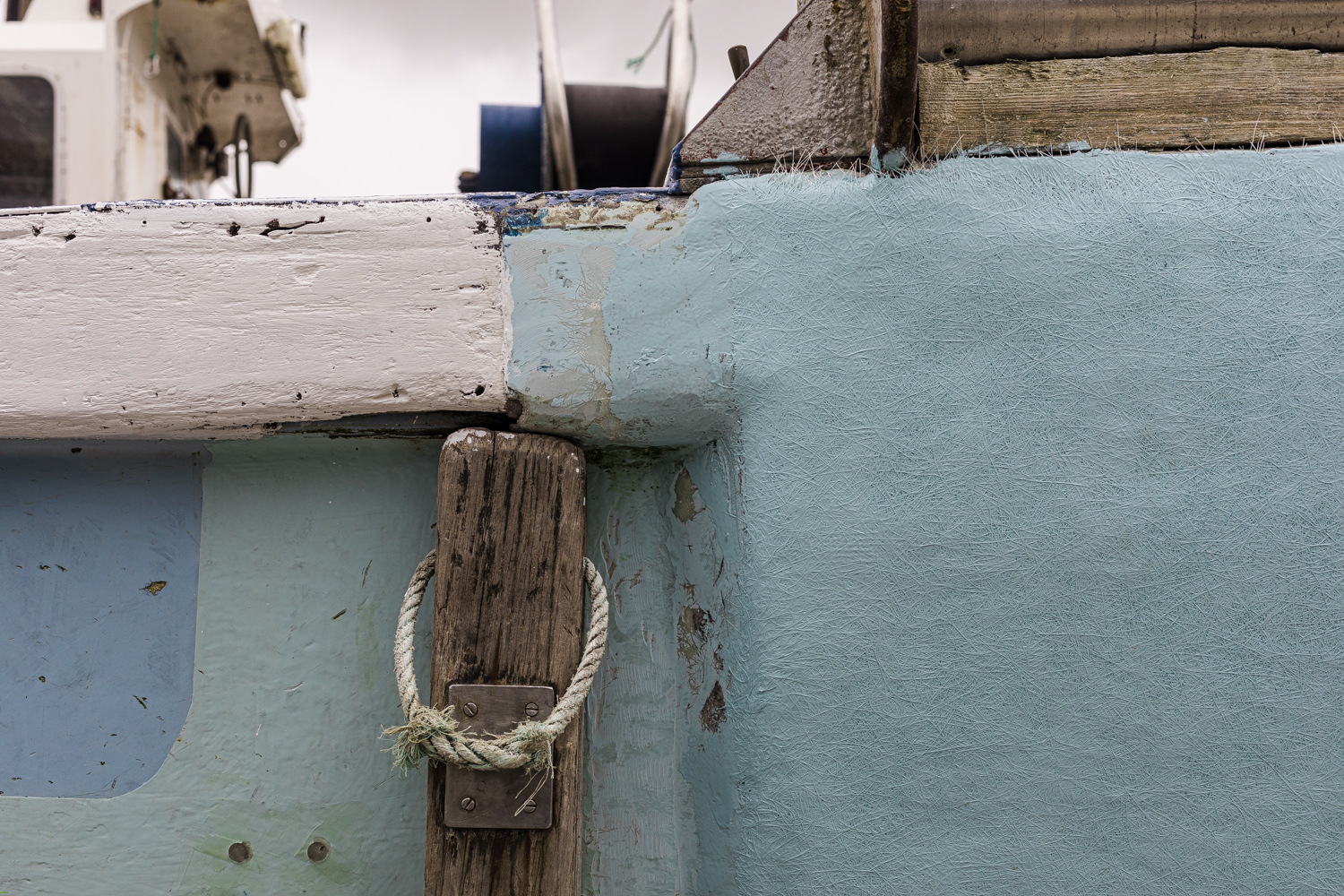