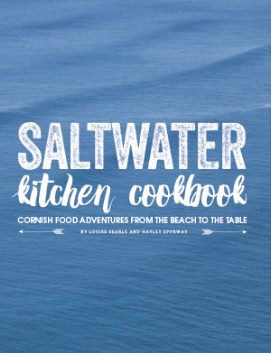 This winter I had the pleasure of working on my fourth cookery book, The Saltwater Kitchen, published by Muse Media. And what a pleasure it was indeed, journeying around Cornwall with writers Hayley Spurway and Louise Searle, meeting chefs and food producers, shooting and eating their food.

The book features several passionate producers and chefs in Cornwall and I provided the bulk of the food and lifestyle photography. And these people truly are passionate, particularly about Cornwall and its produce.

Rather than focus on the well known personalities and establishments of the Cornwall hospitality scene The Muse team unearthed some under-the-radar talent in Cornwall, from West Penwith to Wadebridge. There’s Thom Hunt of 7th Rise, who gave up the 9-to-5 in Plymouth to immerse himself in a Cornish creek and introduce city folk to “rewilding” in a Cottage with no running water. His chef Matt Vernon cooked some delicious “furry underground chicken” — rabbit to you and I.

Then there’s young couples at Retorrick Mill in Mawgan Porth, Good Vibes Cafe in Falmouth and No4 in St Agnes serving up some seriously fine food and mixing it with a lot of fun. The biker-hipster vibe (long beards and tattoos!) at Strong Adolfos seems to be going down a storm on the Atlantic Highway near Wadebridge, hardly surprising given the amazing cakes they make in house.

Out west we sampled some fine dining at The Gurnard’s Head and more “furry underground chicken,” as well as local crab with Caroline Davey of the Fat Hen. Newquay’s burgeoning foodie scene is featured of course with chefs Paul Harwood at the Fish House and Aussie Chris Brookes at Bush Pepper, along with The Jam Jar’s feast nights and gluten free baking.

Saltwater Kitchen is much more than a cookbook, although the recipes are fantastic (I’ve tried them all!), the people’s stories are inspiring, and there are plenty of  Cornwall landscapes and seascapes to keep you happy.

There’s some details over here saltwaterkitchen.com, including where to buy. 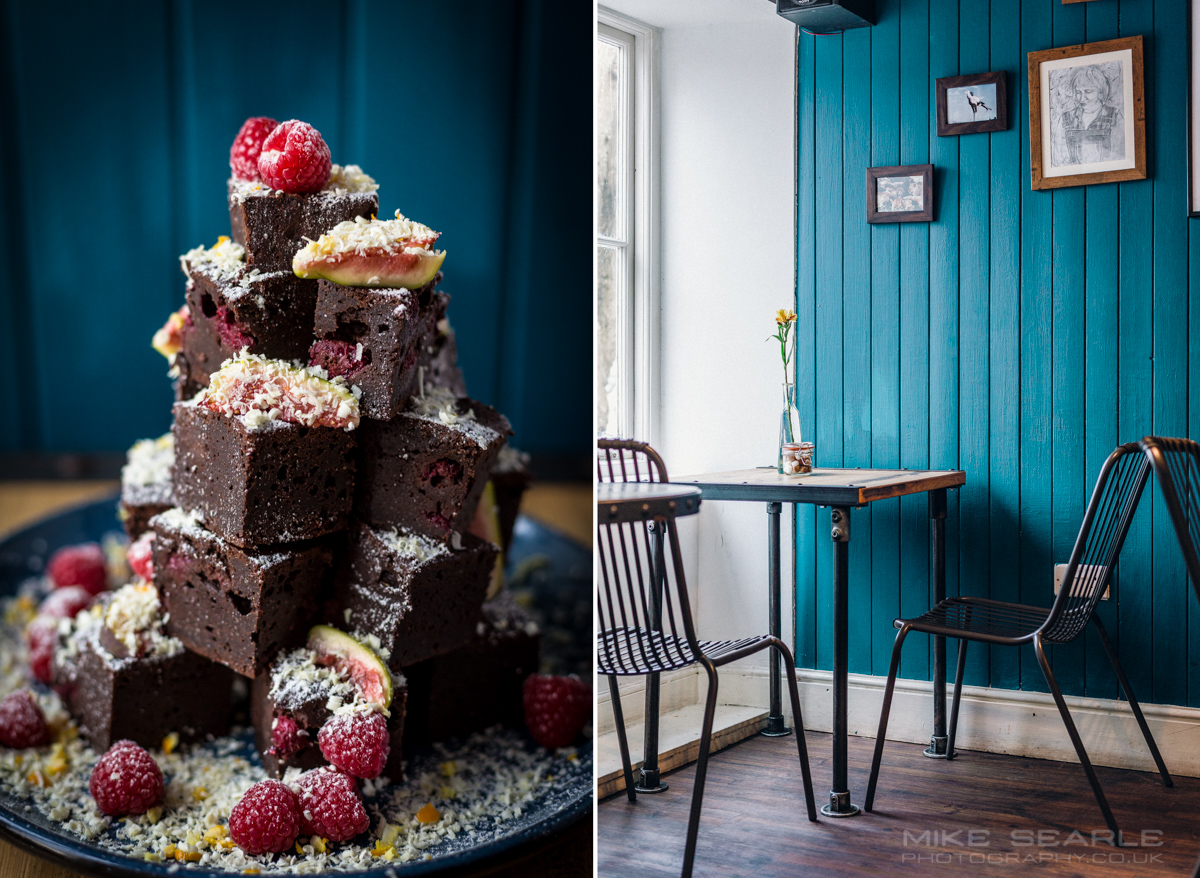 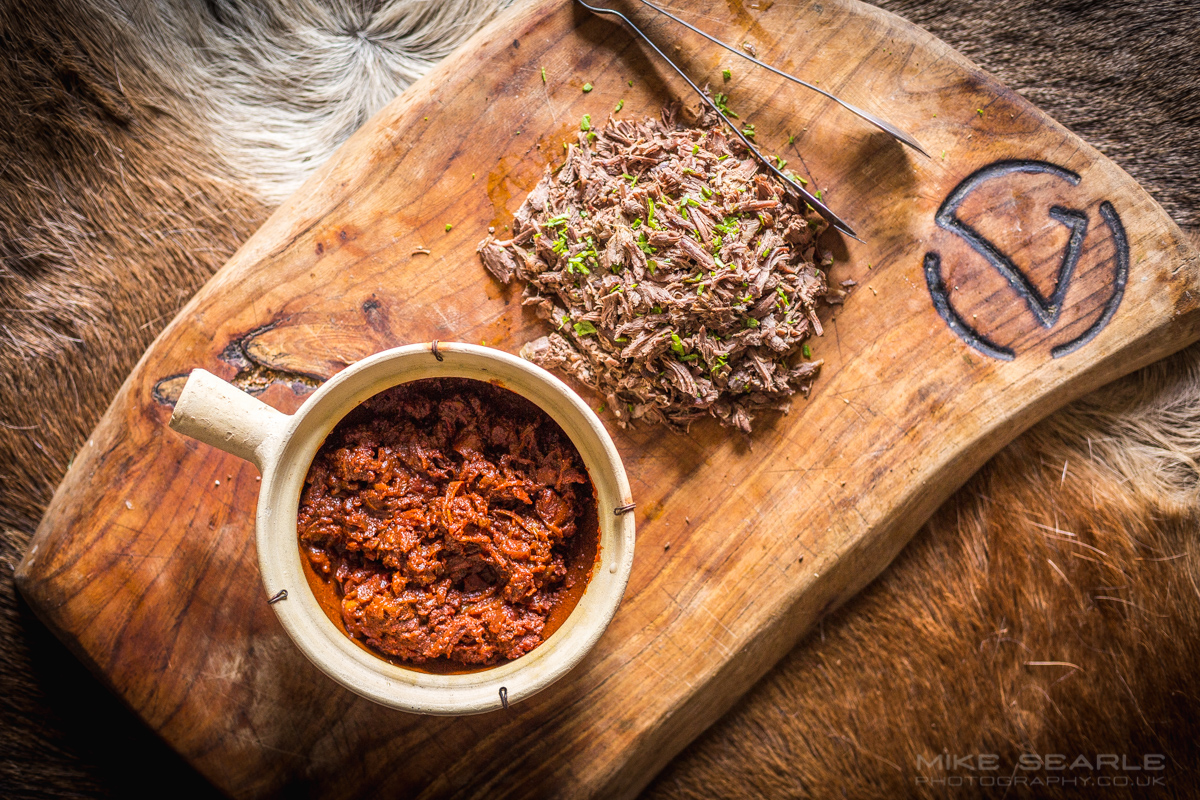 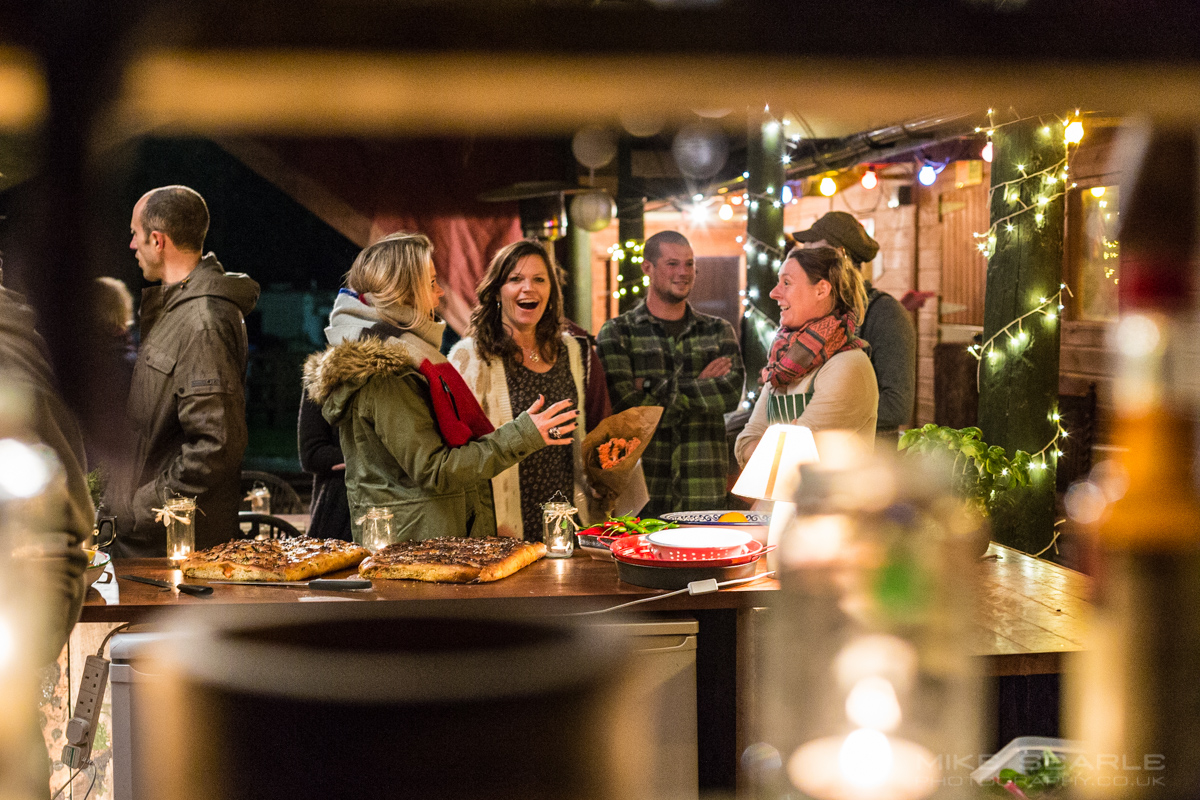 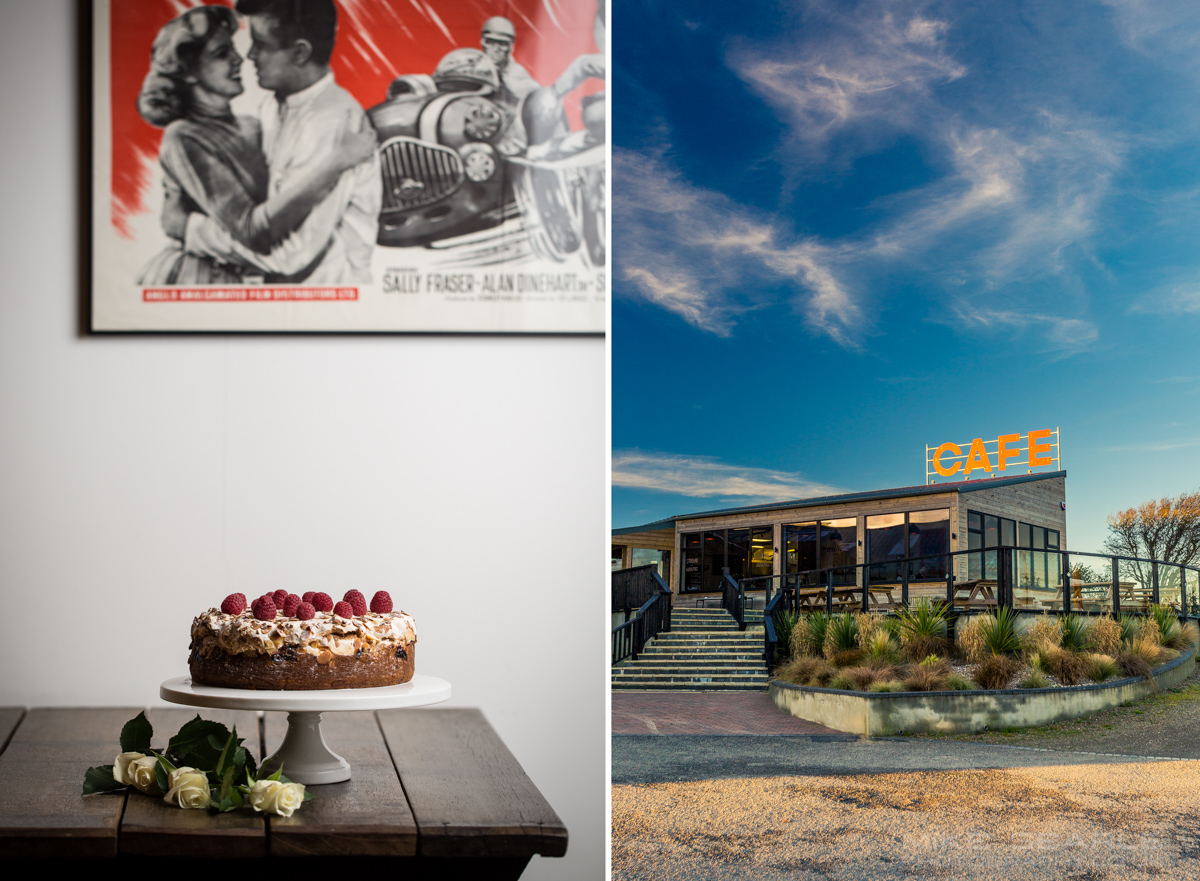 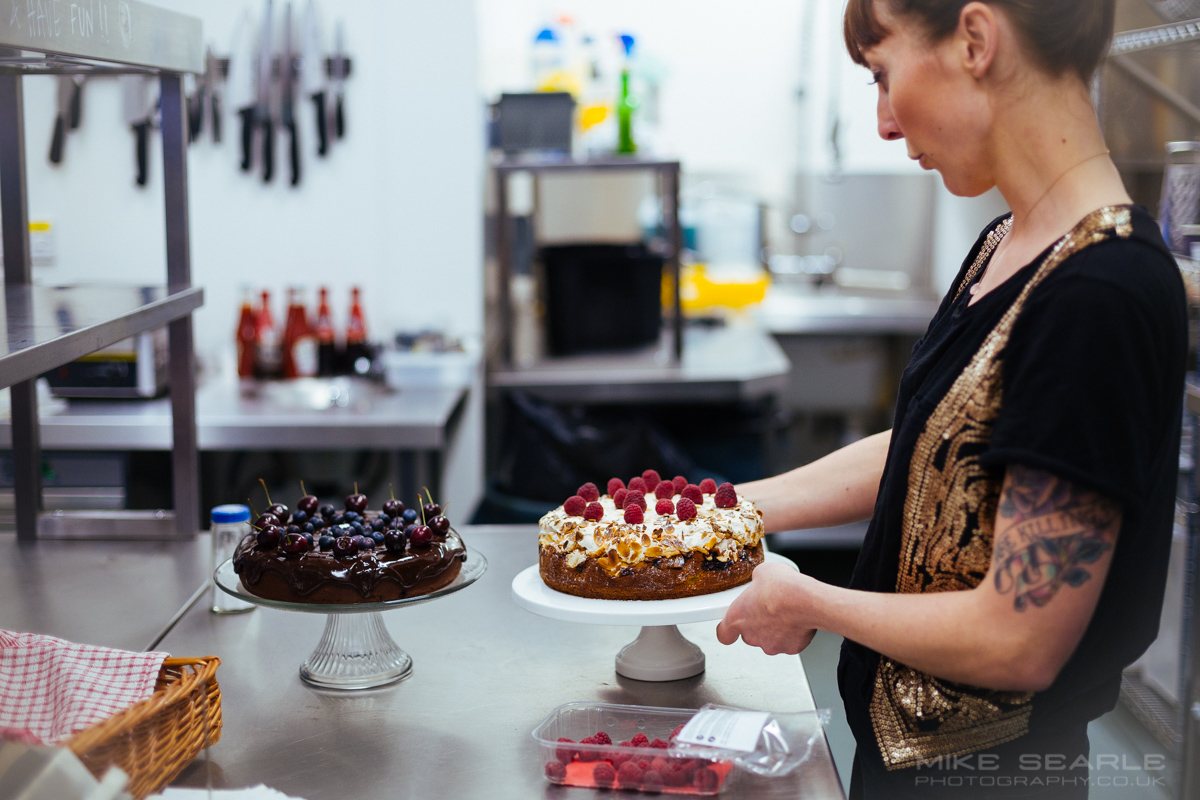 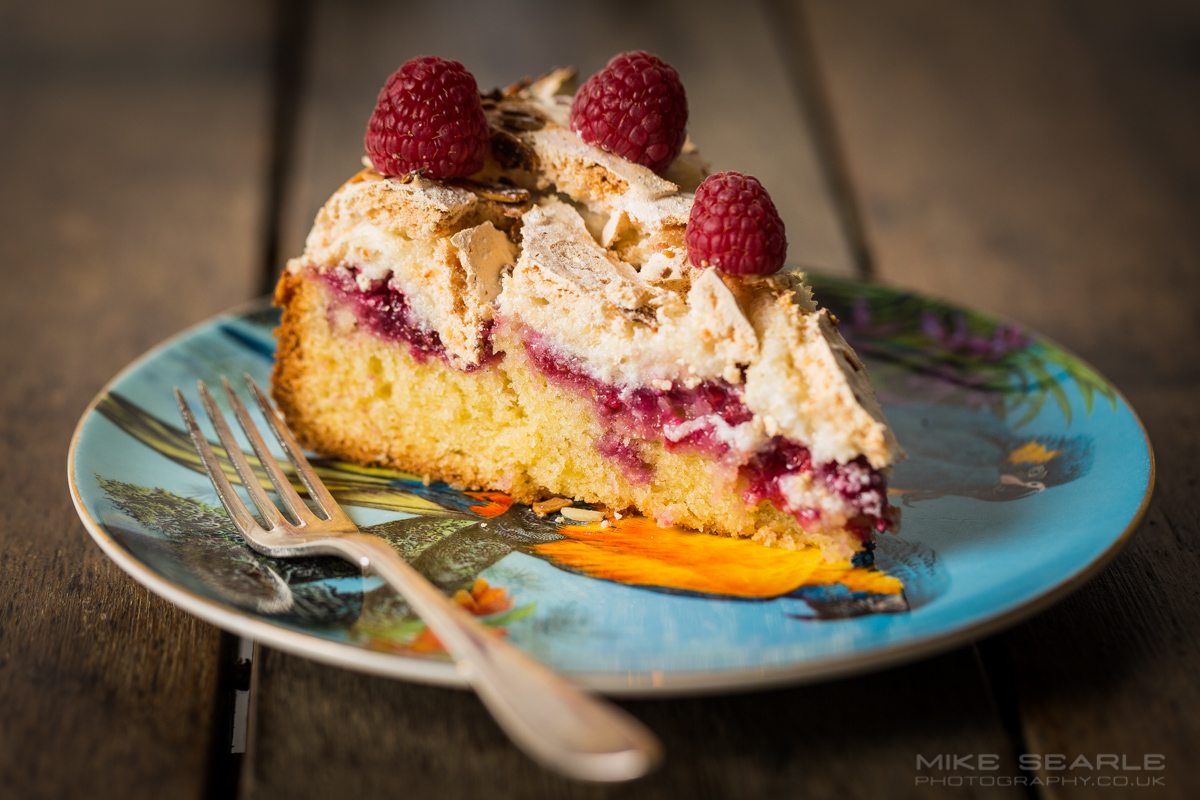 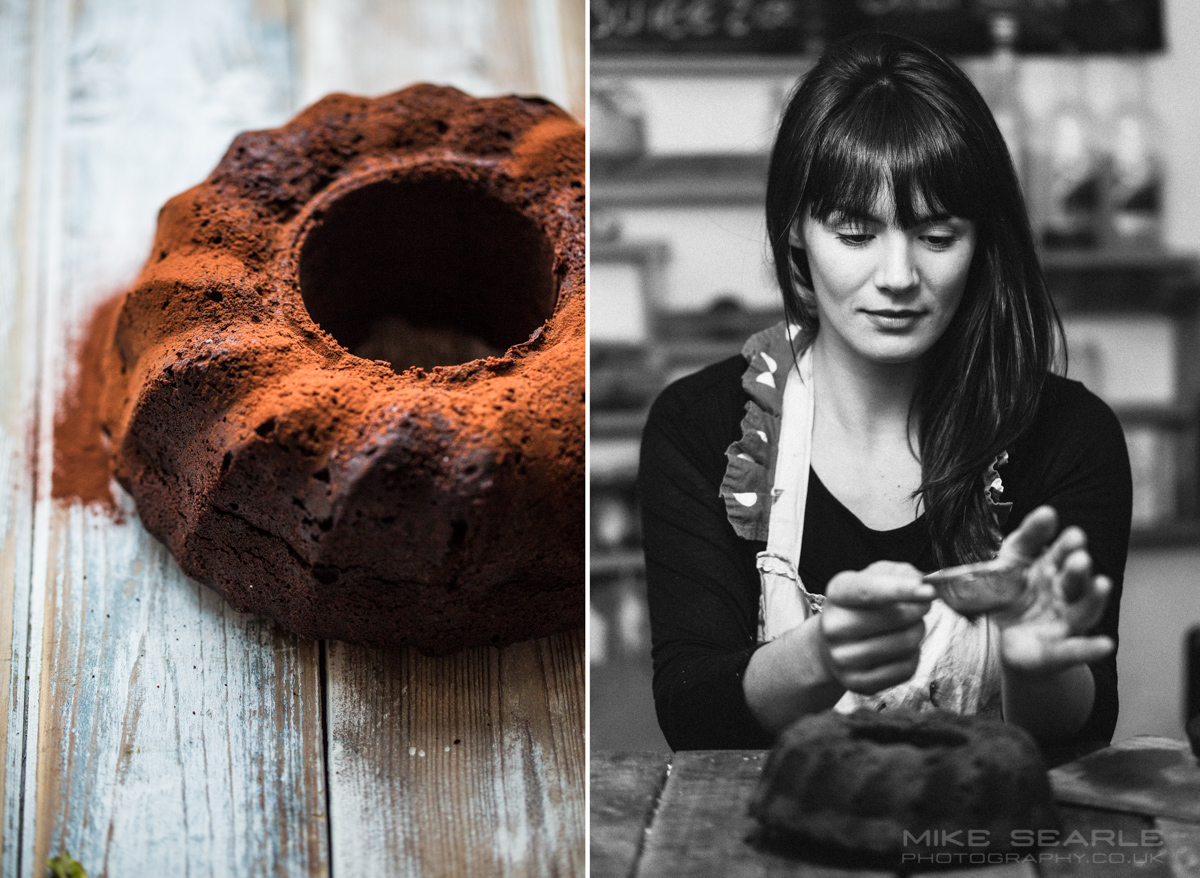 Jamjar Jess and her dark chocolate and beetroot cake 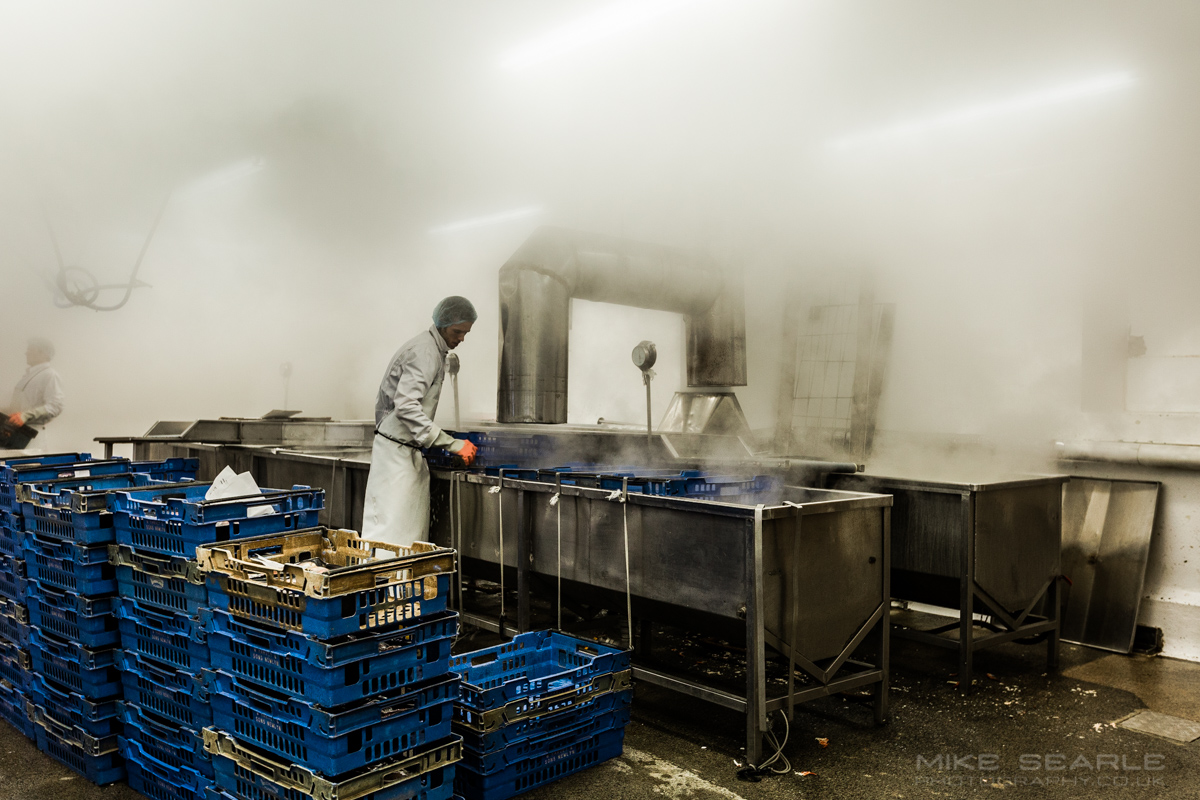 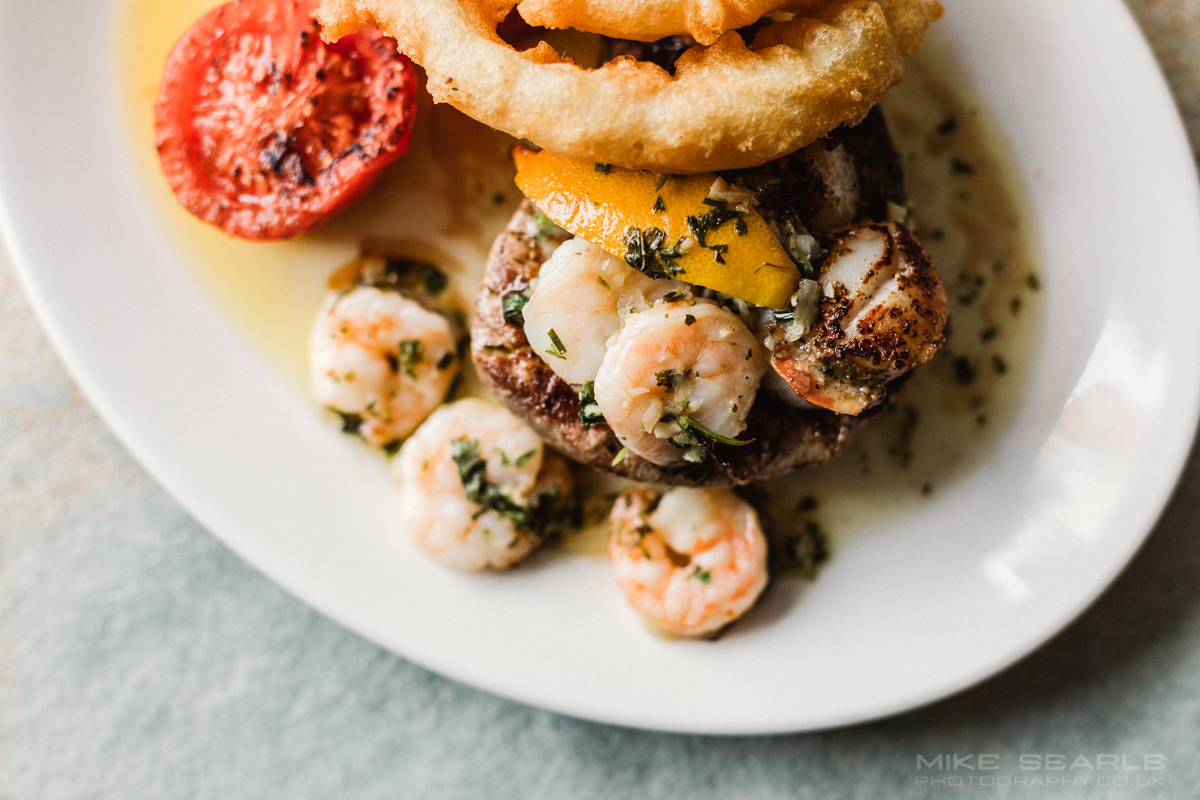 Surf and turf at Seadrift in Porthleven 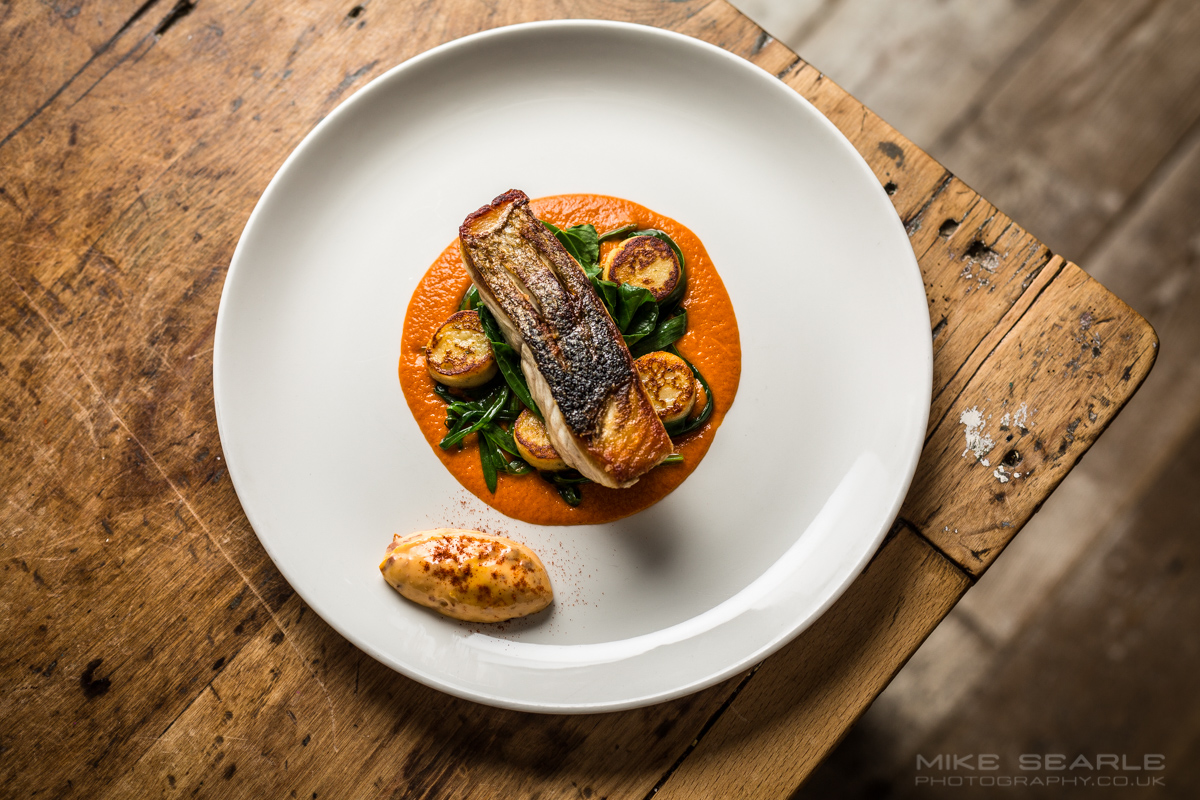 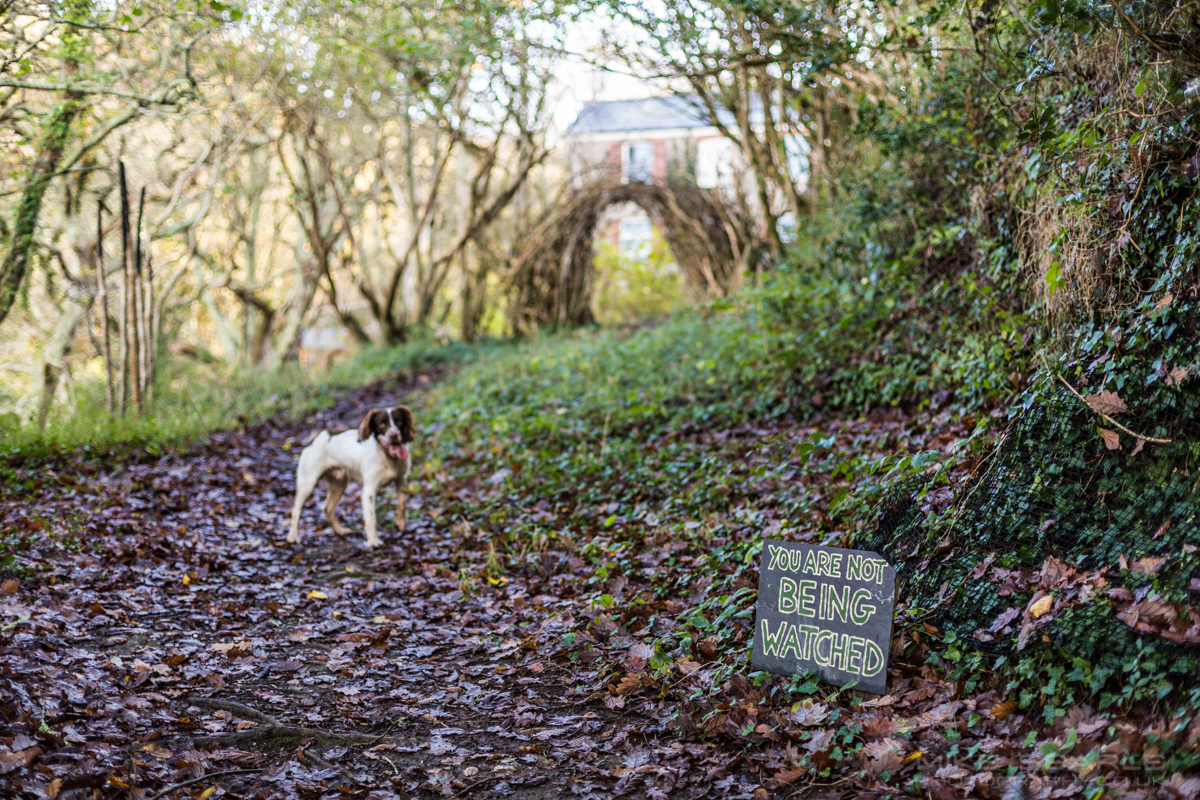